The number of soldiers on both sides of WWII that were killed or went missing is just staggering. Now, the mystery surrounding one RAF pilot and what happened to him and his plane has been solved after 70 years. RAF flight Sergeant Dennis Copping climbed into his Kittyhawk P-40 aircraft in June 1942 to fly the plane to another airbase for repairs. He was never seen or heard from again. 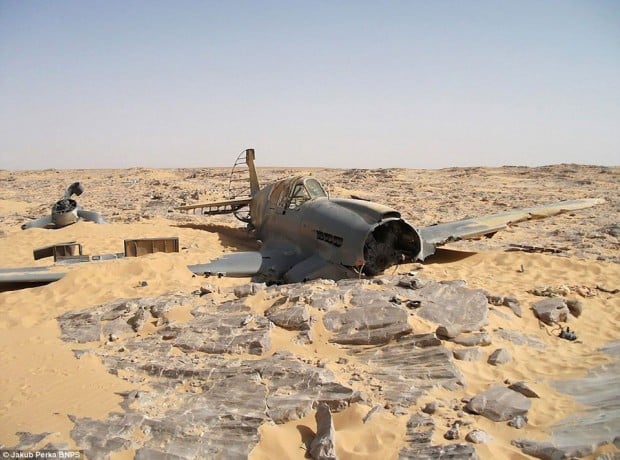 The RAF long believed that Copping became disoriented during his flight and strayed off course. Recently an explorer working for an oil company came upon a very odd site in the Western Desert in Egypt. The explorer came upon a mostly intact and incredibly well preserved P-40 sitting on the ground in the desert. 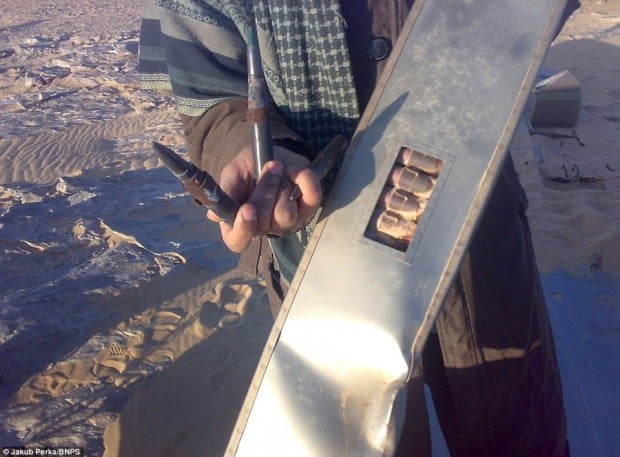 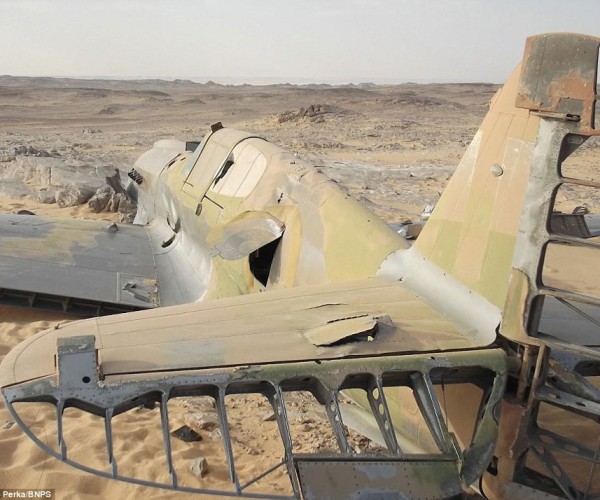 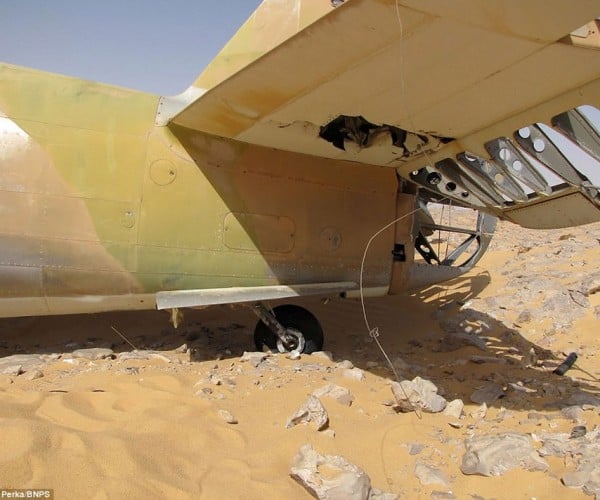 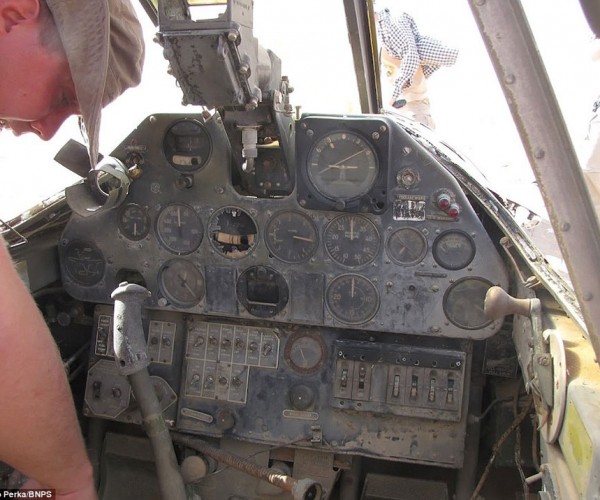 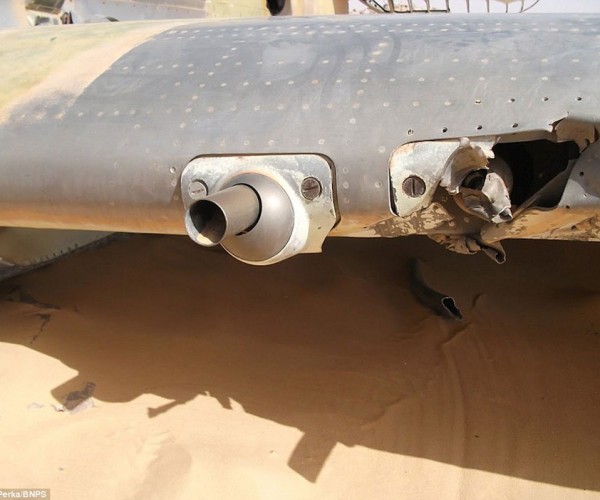 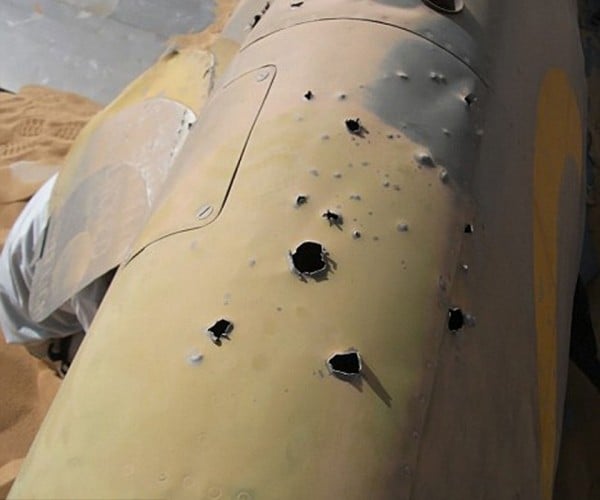 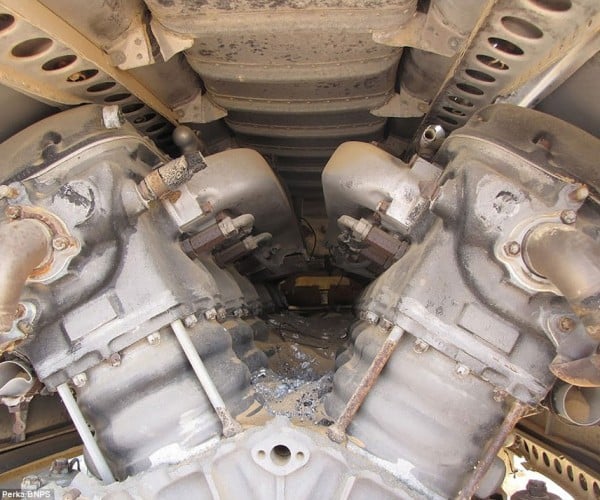 Indications are that the pilot survived the crash. The pilot’s parachute was found alongside the wreckage along with a makeshift shelter. However, the pilot’s remains are nowhere to be found. The theory is that the pilot tried to walk out of the desert and perished somewhere in the sands. The crash location is 200 miles from the nearest city.