Cary Elwes to Write Behind the Scenes The Princess Bride Book

I’ve said on many occasions, one of my all time favorite movies of my youth is The Princess Bride. I’ve punched people in the past for saying it was a chick flick. The film is one of those cult classics that I’ve shared with my kids, and ended up with a chihuahua named Buttercup thanks to it. Cary Elwes is the actor that played Wesley in the film and he is now set to wire a book taking us the behind the scenes of the film. 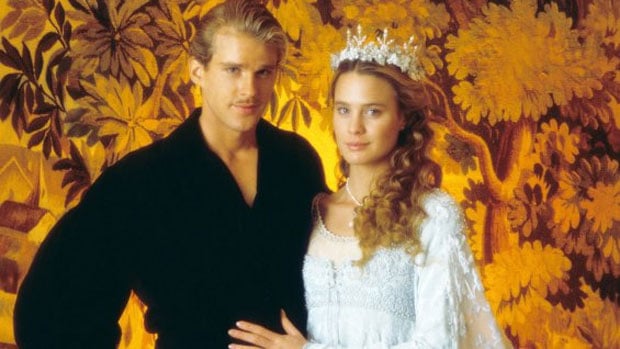 The book will be called As You Wish: Tales from the Princess Bride. Elwes says that he was inspired to write the book after a cast reunion in 2012 at the New York Film Festival.

In the book Elwes will talk about some of the behind the scenes memories from making the film and will conduct interviews with cast mates including Billy Crystal, Robin Wright, Carol Kane, Christopher Guest, Chris Sarandon and writer William Goldman. I’ve always wondered what it was like to work on the movie, since there is very little behind the scenes footage it should be cool to read what happened.

The book will be co-written by Joe Layden and published by Touchstone in the fall of 2014.