While I prefer to carry playable SEGA Genesis games in my pocket, I suppose the next best thing is to carry a bag full of gadgets that look like SEGA consoles, right? Thanks to this new line of mobile gadget accessories you can. 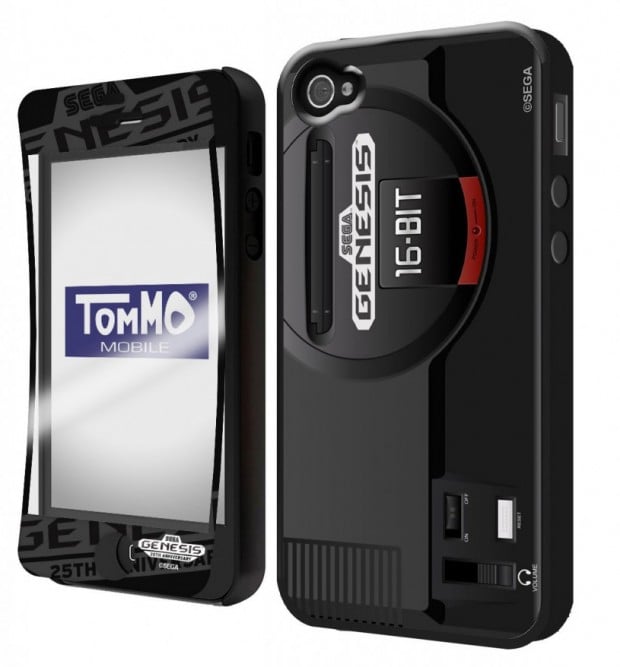 Tommo Mobile recently unveiled a line of iPhone cases which look like the Sega Genesis, Mega Drive, Saturn and Game Gear (where’s my beloved Dreamcast?) In addition to the console cases, they’re offering a couple that look like the Genesis and Mega Drive controllers too. It’s hard to tell from the pictures, but these aren’t just flat skins, they’re actually contoured to replicate the dimensionality of the systems they’re based on. 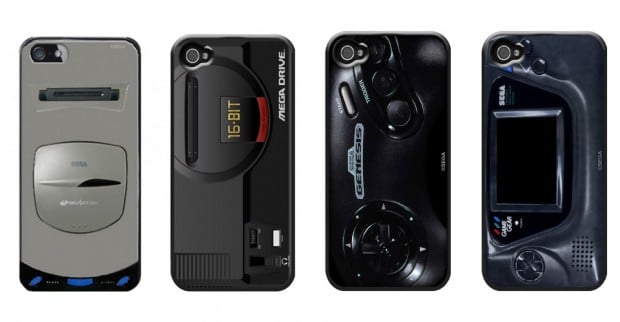 Each case fits the iPhone 5 or 5S and includes a SEGA-themed screen protector as well. They’re also offering up a couple of powerful battery chargers with SEGA themes, including Genesis and Saturn designs. Each one offers a large 9000mAh battery, which should provide plenty of juice for your mobile devices. 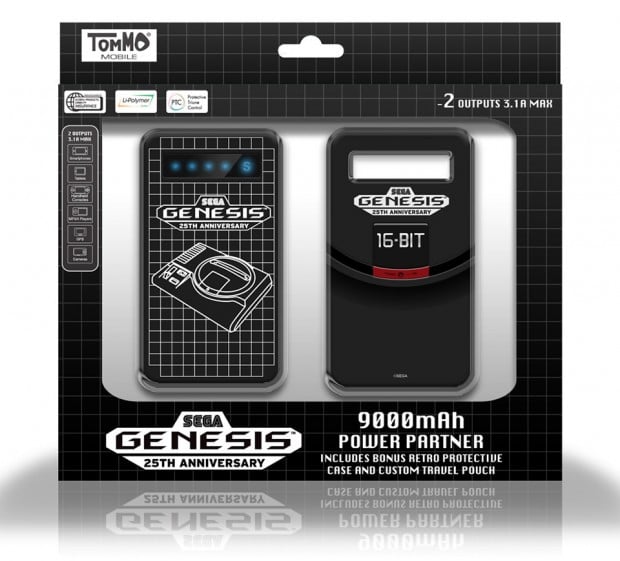 Last, but not least, there’s the SEGA Genesis Bluetooth speakers, which offer stereo sound and a look that yet again complements the Genesis console. It’s too bad that the original Genesis doesn’t have Bluetooth wireless audio. 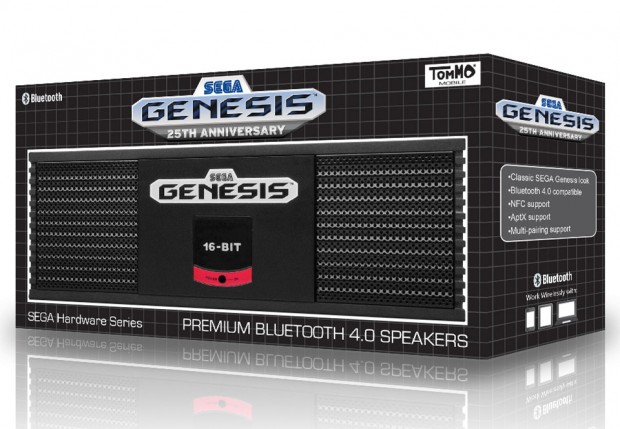 All of the SEGA mobile accessories should be available by the end of the year. The iPhone cases sell for $24.99(USD), while the Power Partner batteries go for $69.99 and the Bluetooth speaker is $89.99. Keep an eye out on Amazon to pre-order.