Transformers Starscream Hoodie is Plotting Against Your Other Hoodies

A couple of weeks ago we checked out 80s Tees’ kick ass Voltron hoodie. It turns out the apparel shop also has something for Transformers fans. This officially licensed Starscream hoodie is based on the treacherous Decepticon’s design in the original Transformers cartoon. 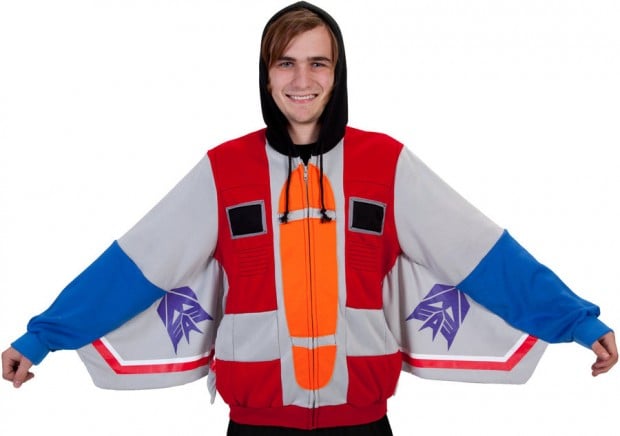 As you can see the hoodie has wings that make it look like a wingsuit. But that doesn’t bother me; what bothers me is the canopy detail on the front of the hoodie. It will make skinny people look even thinner; just look at the dude in the pictures. I guess only robust people are worthy of wearing Starscream. 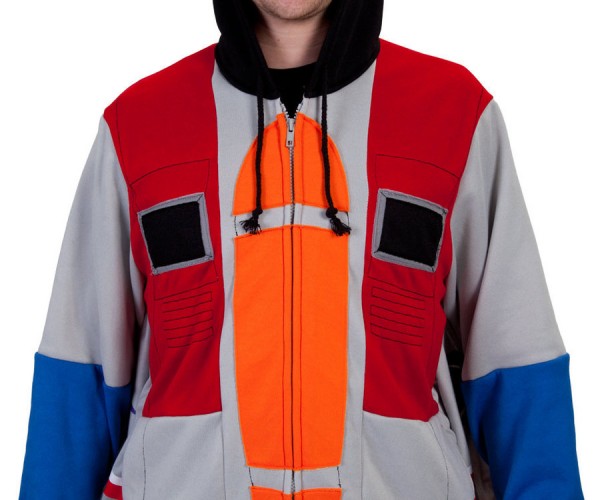 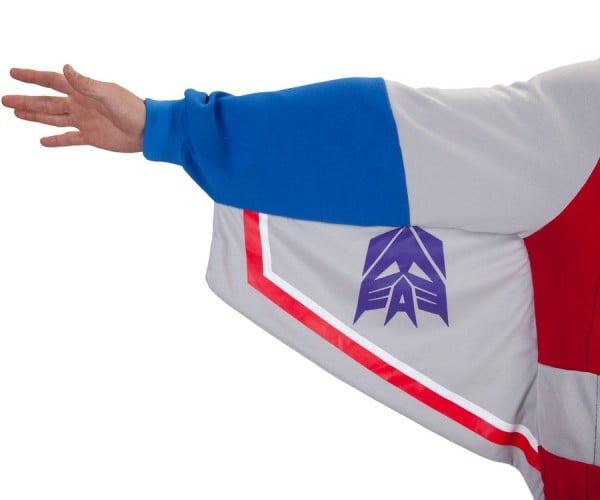 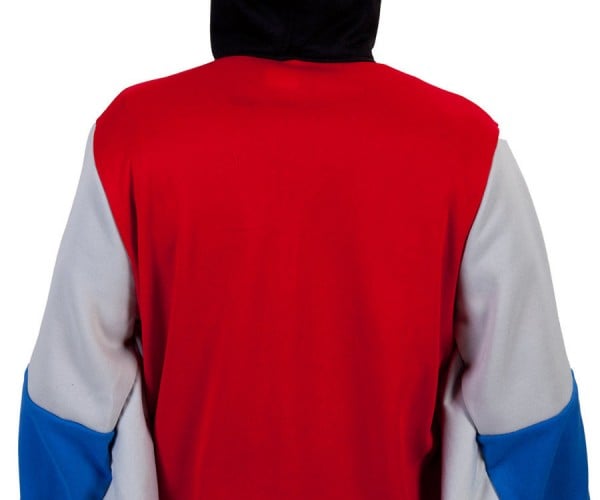 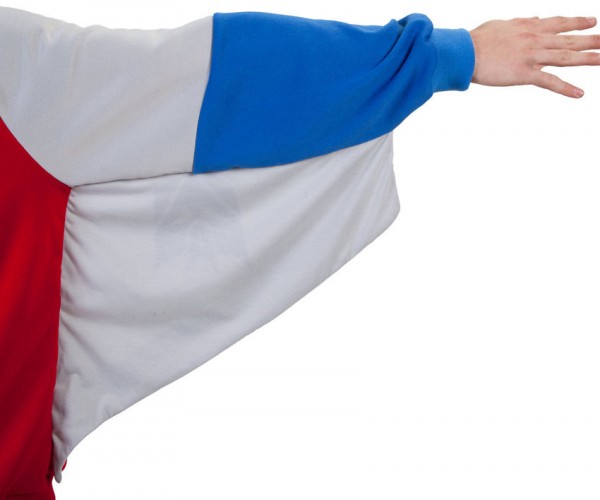 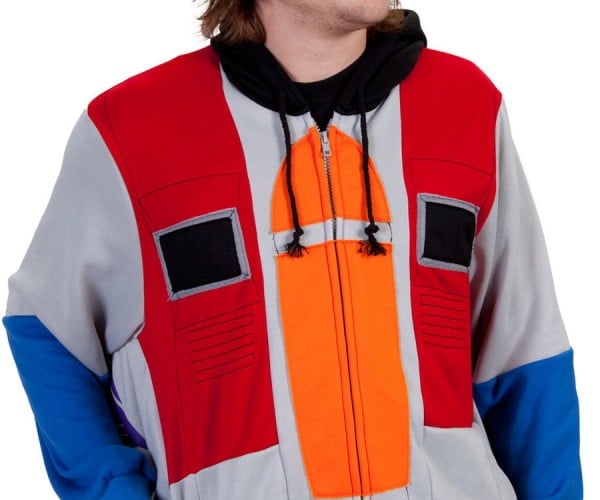 Practice your screechy voice and order the Starscream hoodie from 80s Tees for just $60 (USD).