A materials scientist from Harvard University named Jennifer Lewis and her team have invented a new ink and printing process that allows or the manufacture of 3D printed batteries at room temperature. The scientists say that the tech is still at an early stage, but shows promise. The ink created for printing battery anodes uses nanoparticles of lithium-ion titanium extruded by a commercial 3D printer. 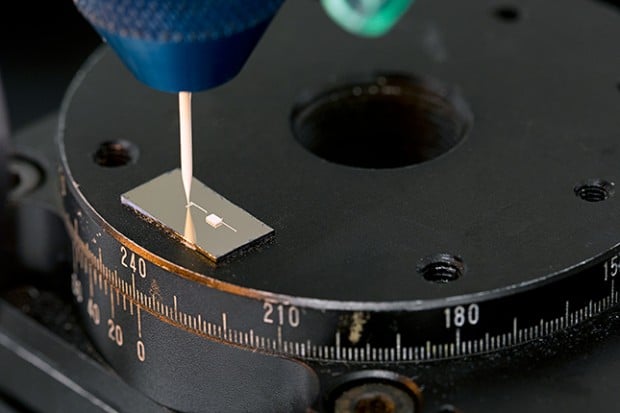 The material is added to a vial of deionized water and ethylene glycol. Ceramic balls are then added to help mix the solution and it’s put on a spinner for 24 hours. The resulting ink is a solid when left alone, but can be forced out of tiny openings in needles under high pressure. As soon as the material is extruded through the tiny opening in the 3D printer needle, it become solid again. 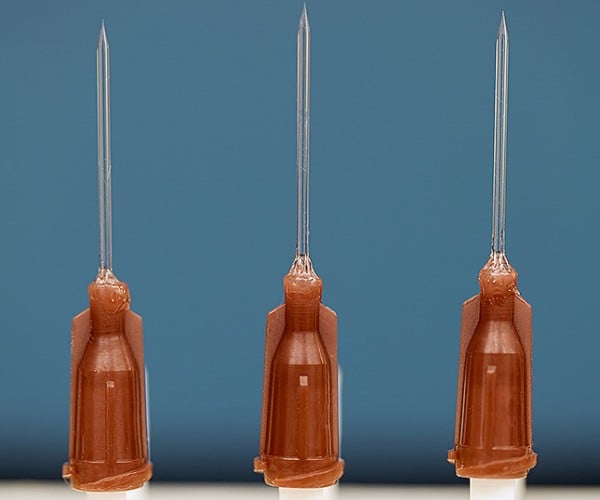 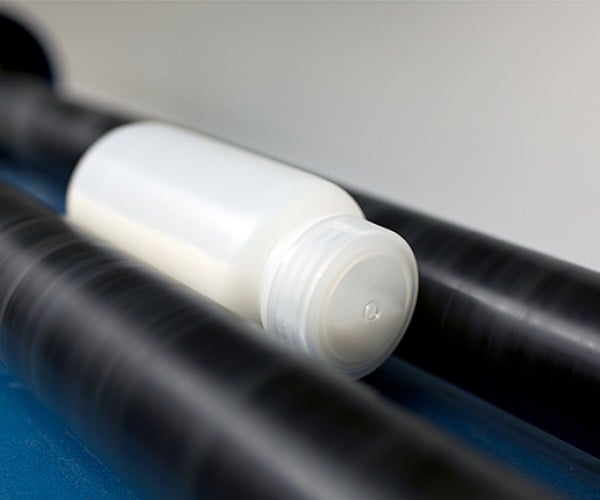 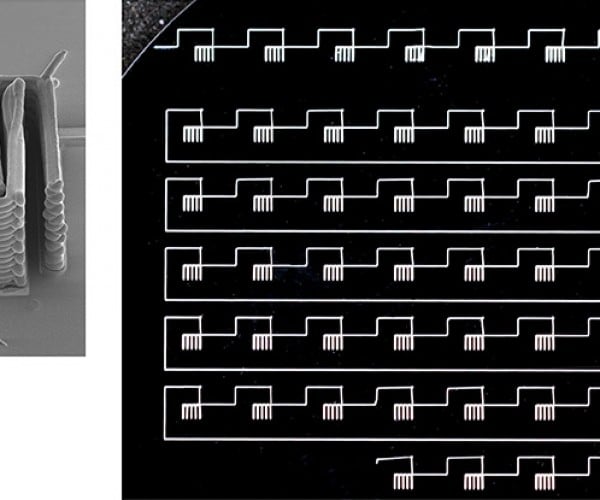 The team thinks that the technology will make it easier to 3D print electronics with their battery as one seamless piece. The lithium-ion batteries that the team is printing are as small as one square millimeter, but perform as well as commercial batteries. The tools the scientists are designing are meant to be used in manufacturing, but it’s possible they could someday produce a low-end printer for hobbyists.