Guy Accidentally Throws Away Hard Drive with $7.5 Million in Bitcoins

Backing up your hard drive is always good advice and this story should drive the point home. Do not let this happen to you. British IT professional James Howells mined 7,500 Bitcoins back in 2009. Then he completely forgot about them. 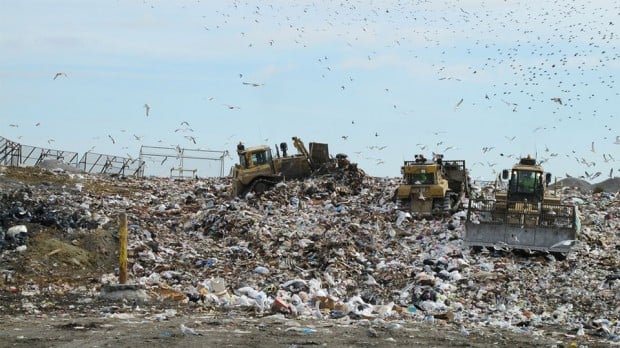 Those Bitcoins are now worth about $7.5 million(USD). So anyway, he later threw away the hard drive where he had it all stored last summer. Ohhhh that sucks. Now they are sitting somewhere in a landfill the size of a soccer field. They are buried under about four feet of trash. There is no way he could ever hope to find the hard drive. Man, that must feel like crap.

However, Howell isn’t letting it get him down, saying that he could either laugh or cry about it. That said has created a new Bitcoin wallet asking for help if anyone feels sorry for him.

[via Mashable and Nerd Approved]