If you’re looking to make music with your iPhone or iPod Touch, check out this add-on, which looks pretty neat. The AUUG Motion Synth is a combination grip/case for your iDevice, which lets you use your hand and motion to play music. 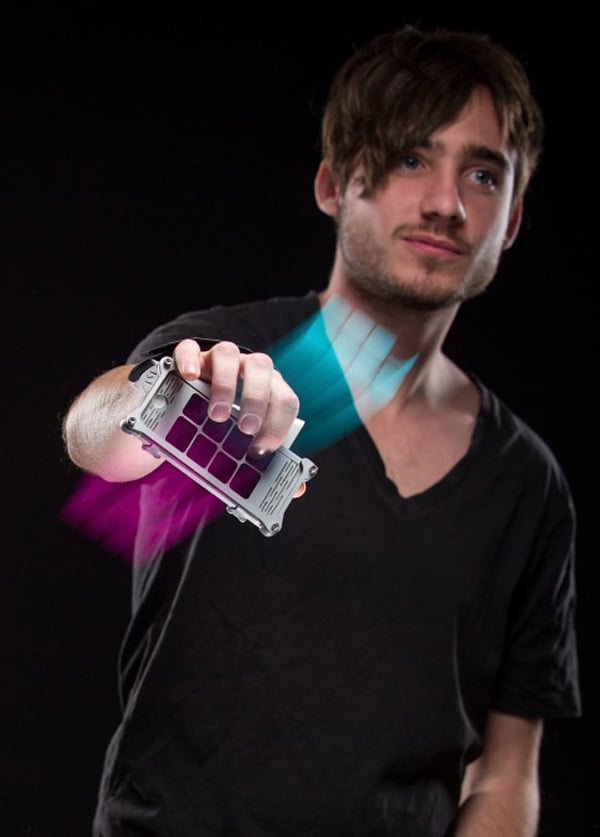 It’s supposed to let you make your music more naturally than with a touchscreen by itself, adding tactile edges for each of its on-screen controls so you don’t have to look at the screen while playing, and allowing single-handed play. 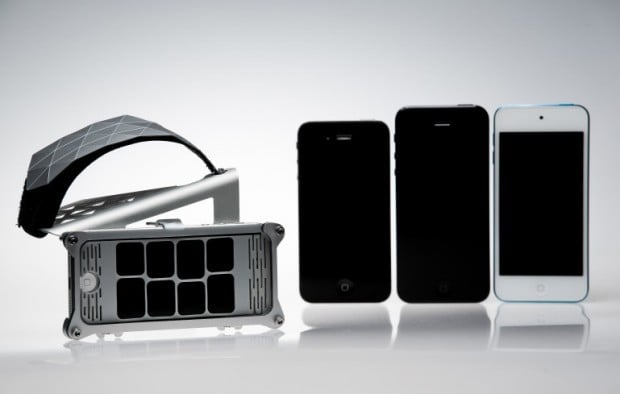 When used with its companion app, it will transform your device into an eight-button synthesizer. The instrument is controlled via the app’s keys as well as the motion of your hand. You can change pitch and tone this way, and the buttons will play notes.

The AUUG app isn’t a synthesizer itself, but it can be used to control other iOS audio apps like Garage Band. You can also control external synth hardware as well. Here’s a look at AUUG being used to control Ableton Live, by sending MIDI data over Wi-Fi.

The device is being funded via Kickstarter. You can get one if you pledge at least $68(USD) by December 19th.