Kodak’s Super 8 Film system revolutionized home moviemaking, by making it much easier for people to buy and load film, jump-starting amateur film making, and eventually laying the groundwork for camcorders. Of course nowadays everyone with a smartphone or point-and-shoot can be a modern filmmaker. Designer Hayes Urban wants to make the old Super 8 cameras useful again, so he came up with a digital cartridge for the ancient gadgets. 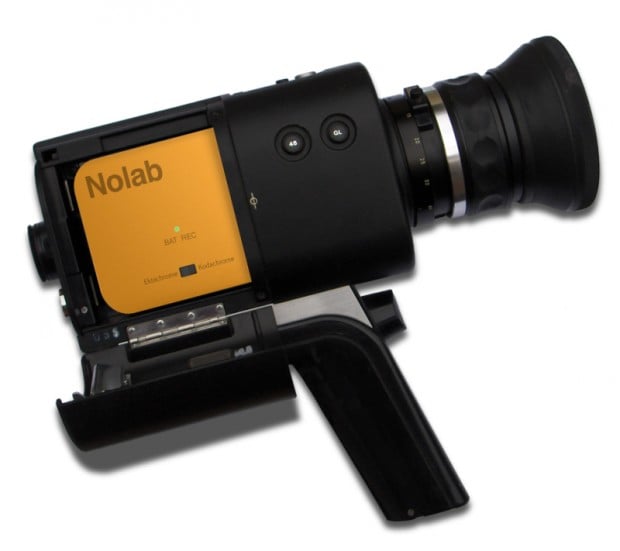 Hayes’ Nolab is a device that fits into the film cartridge slot of Super 8 cameras. It has a 5mp OmniVision sensor and a custom glass objective lens. According to Hayes, “the sensor focuses on a ground glass image plane pressed against the camera’s film gate.” Nolab records 720p H.264 video with a 4:3 aspect ratio, the same native aspect ratio of Super 8 film. It will also have the ability to apply one of two color correction filters. The Nolab uses SD cards for storage and relies on a rechargeable battery for power. 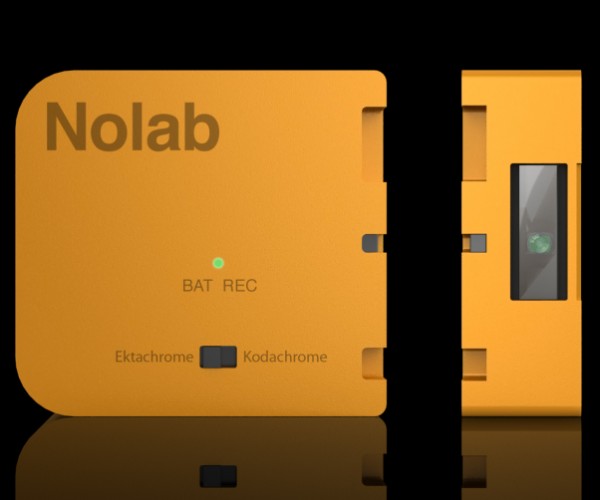 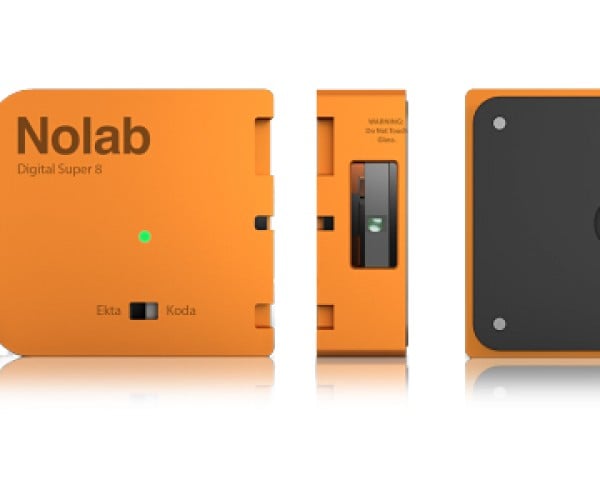 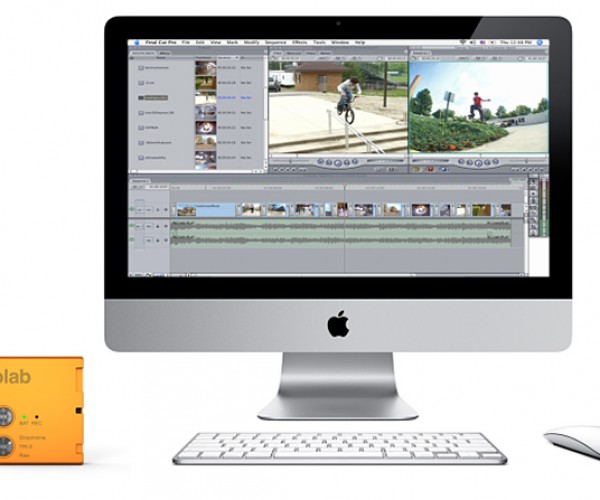 Hayes claims that he and his partners already have a working prototype of the Nolab and indicates that the digital film cartridge will become a commercial product. Check out his website for more about his invention.

[via No Film School]