About a year ago, we wrote about a Kickstarter project for an iPhone lens called the HiLO lens. The compact add-on lens allows you to snap photos at unusual angles that might otherwise require you to hold your device in an odd position. I’ve had the chance to play with one of these little lenses, and it’s pretty neat.

The machined aluminum accessory itself is about the size of the tip of your pinky finger, and can attach to the iPhone using either the included sticky pad, or better yet, attached to a minimal 3D printed plastic case, which provides easier removal and swiveling of the lens. The HiLO lens comes packaged in a nifty aluminum keychain holder for protection, which also has a tiny lens cloth inside to help you keep things clean. 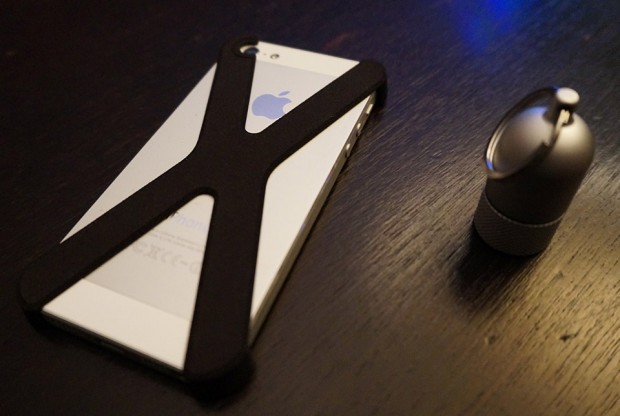 Inside the lens are four lens elements which turn your iDevice’s camera 90 degrees, as well as adding a wide-angle lens. This allows you to shoot images without the screen blocking your view of the subject. In addition, the ability to turn the lens to different positions lets you capture images at some really creative angles, while you still keep the screen straight. This lets you really see what your finished image will look like without having to your head to match the angle of your phone. 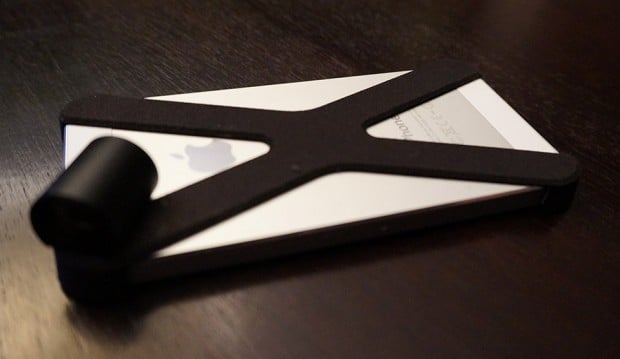 When used with the included reusable 3M sticky pad, you can manually place the lens at any angle, but it’s a little tricky to align it just right. On the other hand, if you go with the case attachment, the lens is perfectly aligned, and it’s easy to swivel it. The only downside to this setup is having to remove and throw out the sticky pad, which leaves a bit of residue on the HiLo itself. Also, I did find that swiveling occasionally disconnect the lens from the case if I moved it without a firm grip on the phone.

One thing to keep in mind is that the images captured with the lens are upside-down and backwards, so you’ll need to use the free HiLO lens app to snap pictures without having to flip them in an image editor later. The app seems responsive and offers some neat controls for setting exposure and focus. However, it doesn’t have all the filters and whiz-bang features found in iOS 7’s native camera app nor some of the other photo apps out there. Not a huge deal, since pretty much every image editor allows you to flip and mirror images.

Here are a few unretouched sample images I captured with the HiLO and its companion app on my iPhone 5. Most frequently, I found that it was much more natural to use it to shoot items that were above or below my field of vision – like a pet lying on the floor, or an object that I wanted to get an angled shot from below. I can imagine how handy it would be for capturing images of tall buildings and statues. 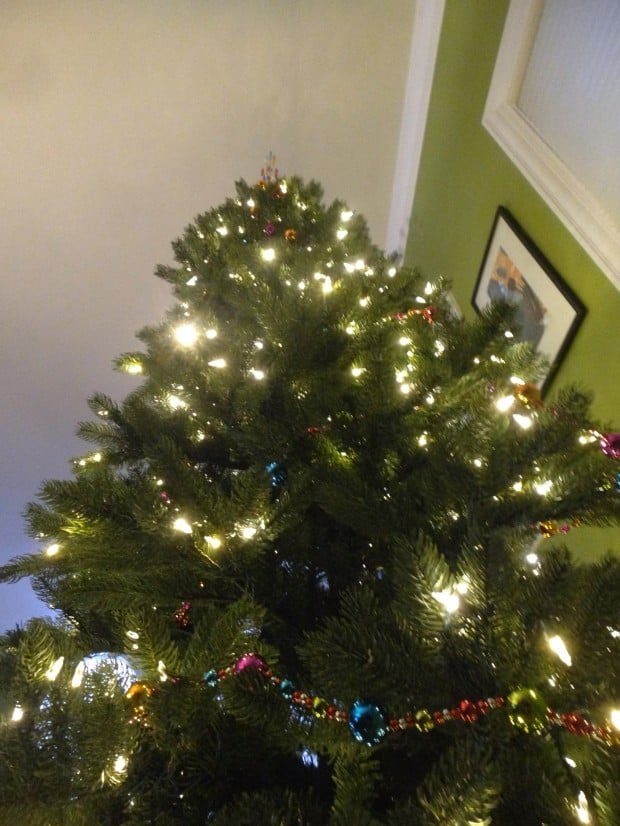 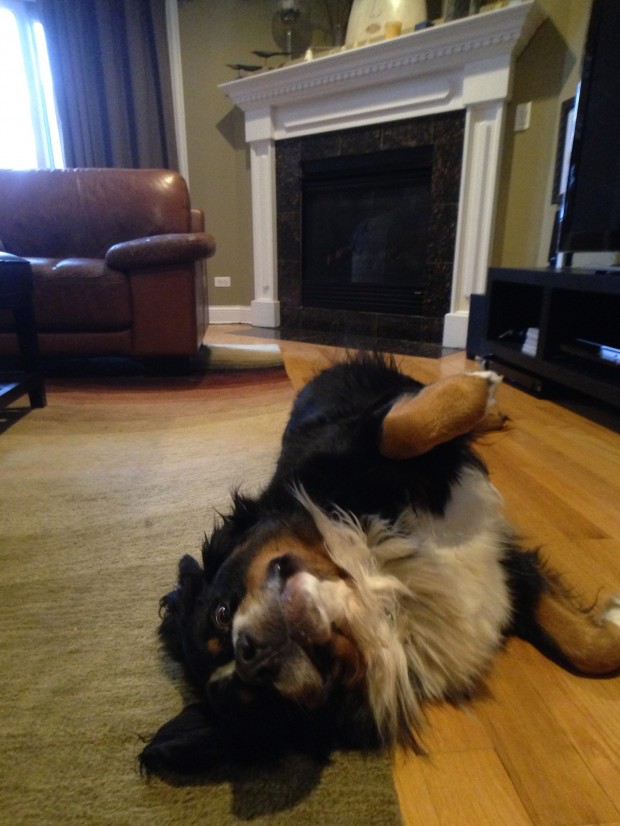 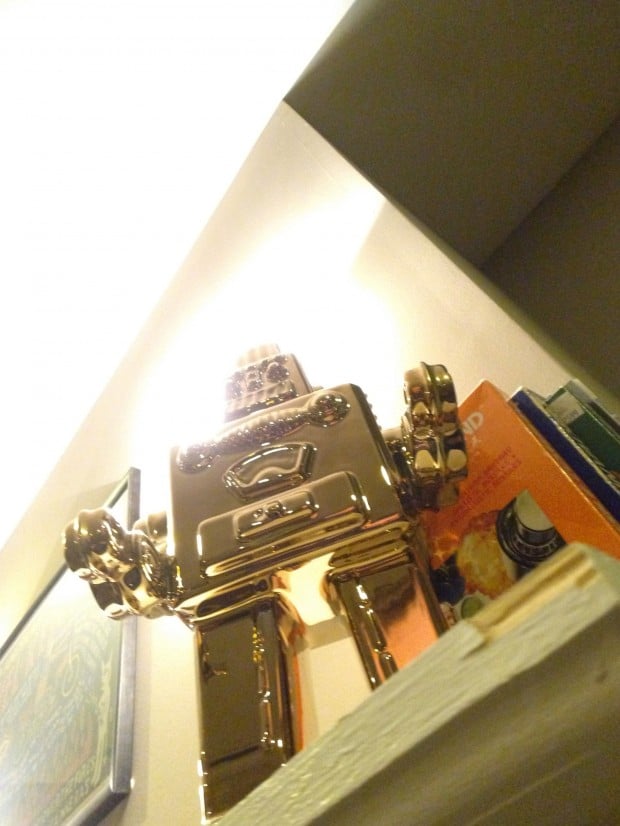 The HiLO lens is currently selling for the introductory price of $69.95(USD), and is compatible with the iPhone 4,4S,5,5C and 5S. Trust me when I say you’ll want to spend the extra $9.95 on the HiLO X Grip case, which not only provides an easily adjustable mount, but gives your phone a little extra grip surface without covering up Apple’s industrial design.