A few months ago we saw a LEGO robot Charizard. Here’s an evolution of that idea, courtesy of Flickr member Stormbringer. His Poke’Mecha series depict the famous video game critters as large LEGO robots piloted by minifigs. You can’t pocket these monsters. 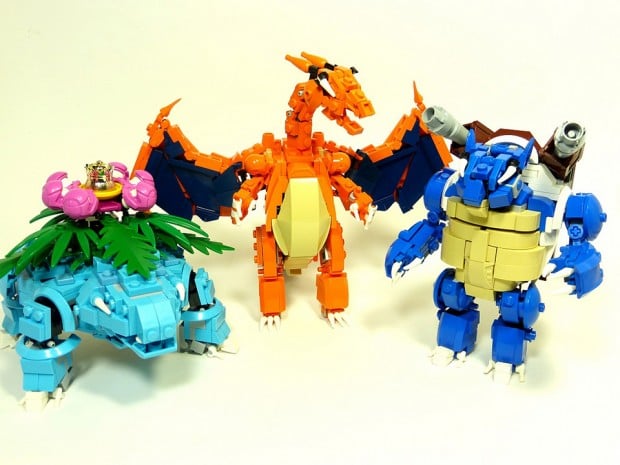 Stormbringer said that Blastoise is the first and the sturdiest of the three toys. Venusaur took him the longest to build because he had trouble finding azure-colored parts. Charizard is his favorite of the three because it was a challenging build, particularly its head and wings. 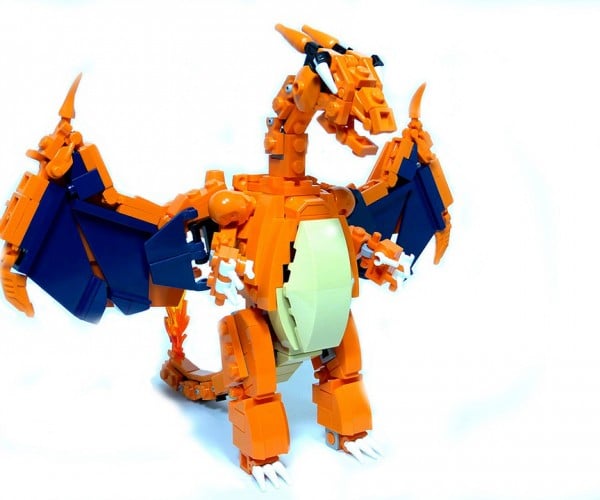 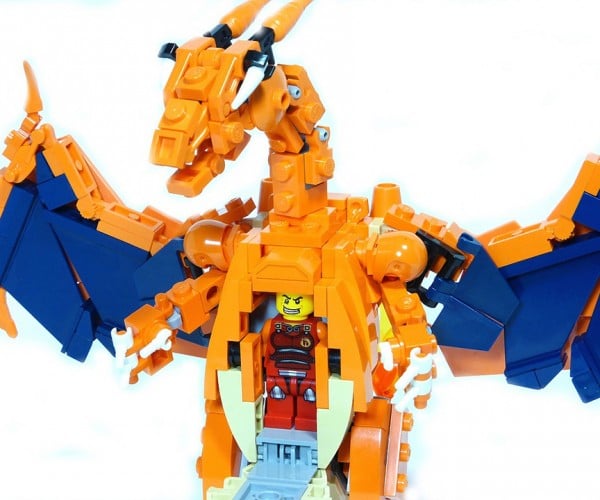 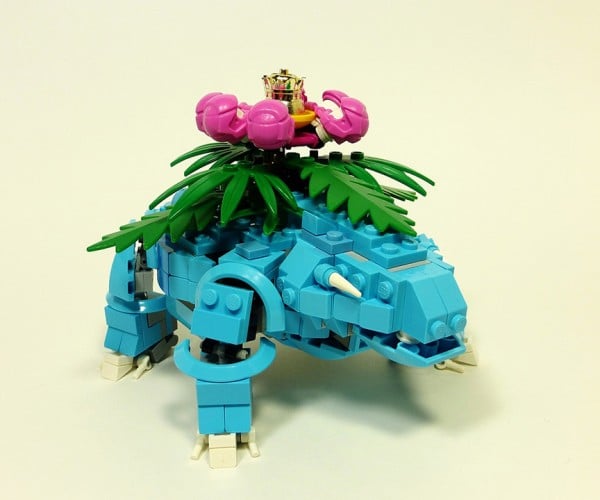 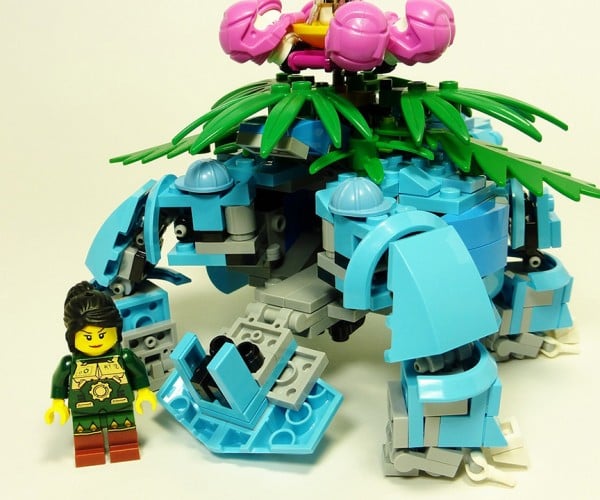 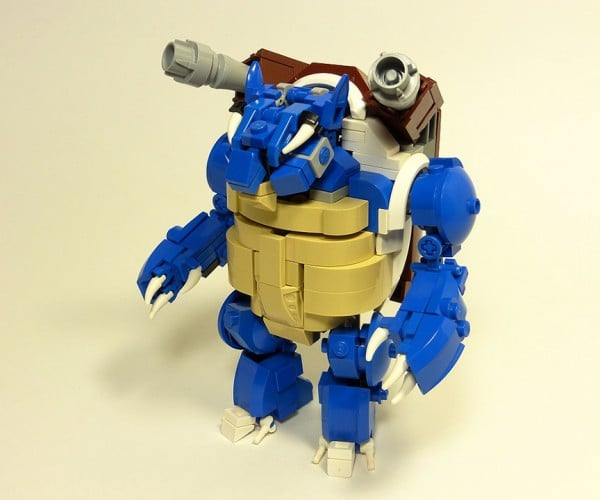 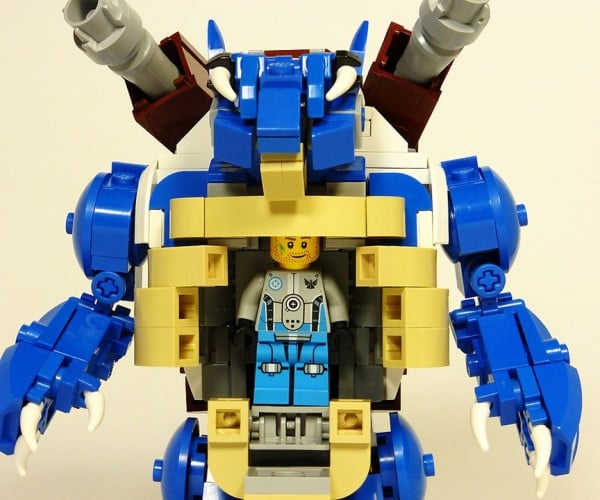 Summon your mechabrowser and head to Stormbringer’s Flickr page for more on his Poke’Mecha. He said he’s planning on building more of these, which is great news, but I hope he takes his project to its only logical conclusion: make the Poke’Mecha combine to form a larger robot monster. Or at least a huge Pokéball.