Most of the nixie tube hacks and mods we’ve seen involve clocks, which isn’t surprising considering the tubes were primarily used to show numbers. But there are also tubes that display symbols, and those are the ones put to good use by Lasermad in its Nixie Chessboards. 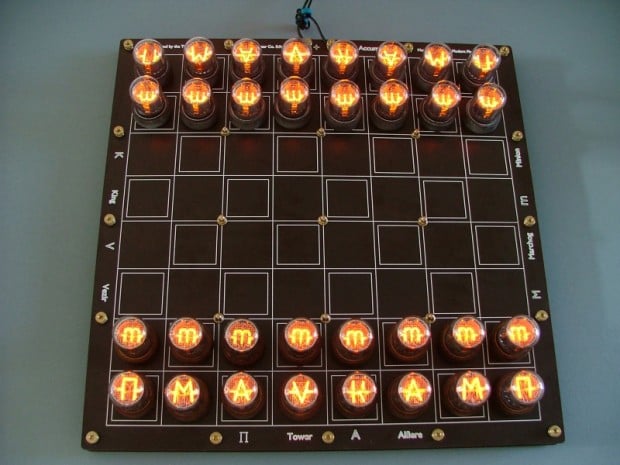 Lasermad uses ex-Soviet Nixies from the 80s. They also designed a neat chessboard that uses induction coils to power the tubes. All you have to do is plug the board to an outlet and the tubes will automatically light up when you place them on the board. 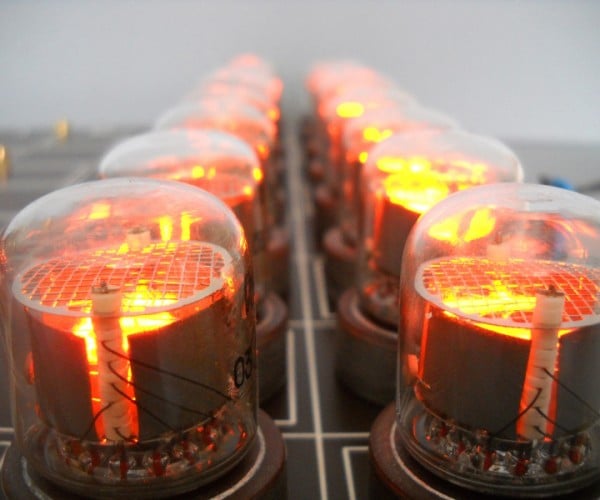 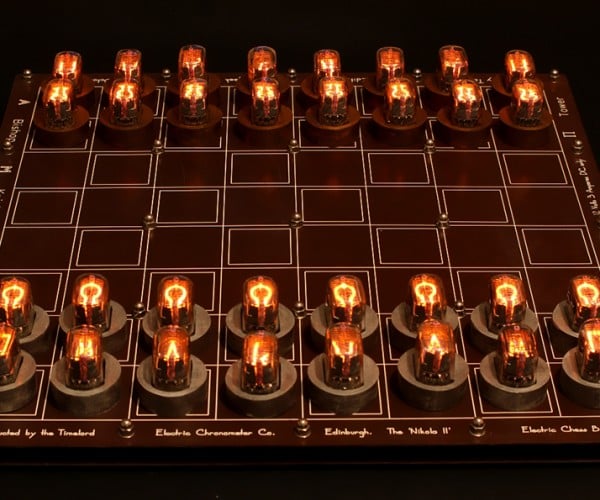 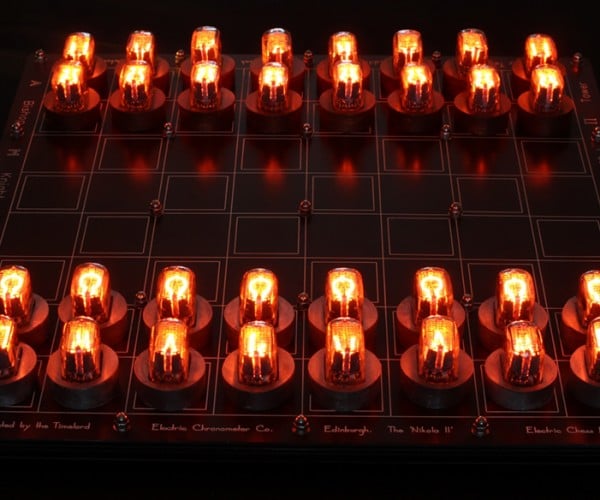 Here’s a demo video of the board:

You can order the Nixie Chessboard from Lasermad either as a ready-to-assemble kit for $340 (USD) or as a fully built set for $759. Note that the DIY kit is not for beginners, although Lasermad does have a help forum for people who opt to get their hands dirty.