You never know when you might need to leave a bus or a train by window. Accidents could happen. A fire could break out on board. A gun man could be threatening every passenger.

It’s often during times like this (or right after) that people would wish they had come up with something that could’ve helped the people on board out. 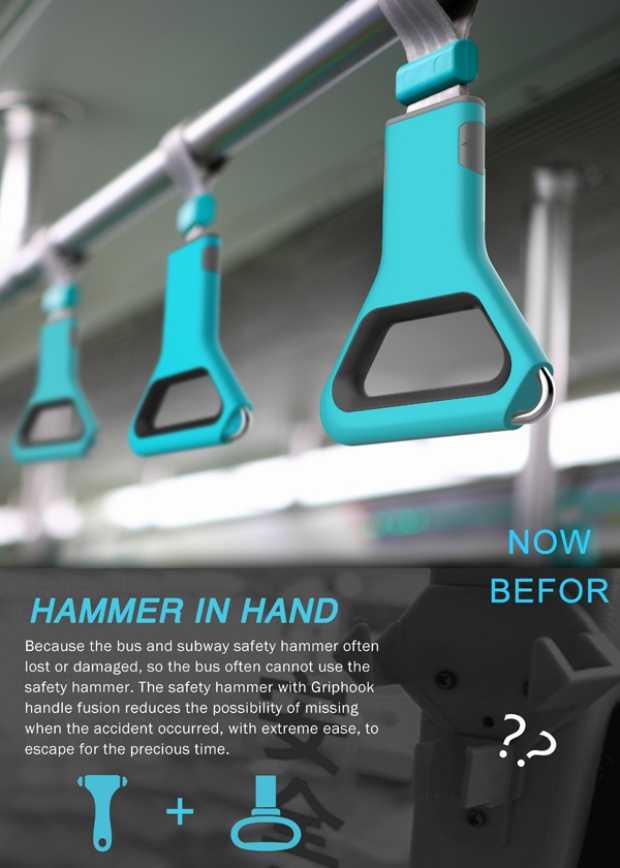 Designer Shi Qiang did just that with the Hammer in Hand concept design. It’s essentially a handle that doubles as a sturdy hammer that can be used to break the windows. Since it’s embedded in the hammer, people wouldn’t have to waste precious time trying to look for something they can use to to break the glass. 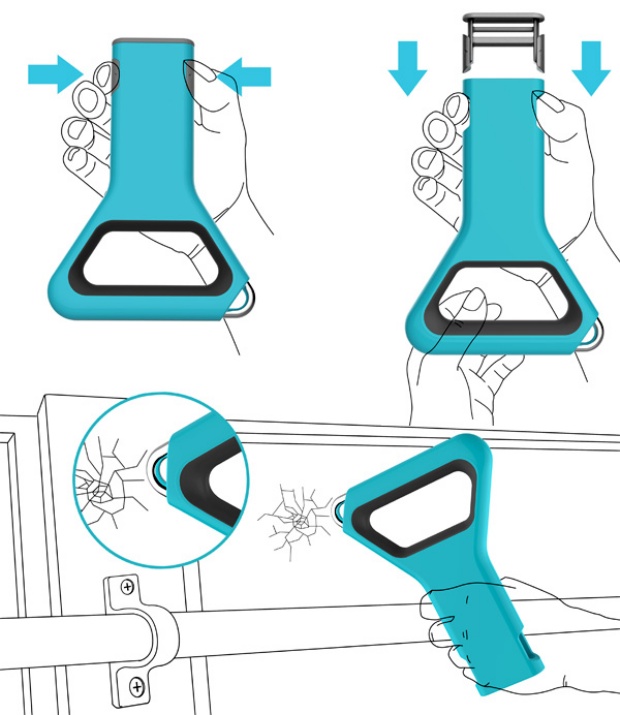 There would obviously be more handles than there are windows, so most passengers can grab one, break the glass, and exit the vehicle to safety.