I have vivid memories of playing Sonic the Hedgehog 2 on the SEGA Genesis with my brother back in the day. I can recall him getting mad each time Robotnik beat him and tossing the controller across the room claiming the game was cheating. If you want to relive some of your glory days of gaming with a cool retro game, SEGA has announced that Sonic the Hedgehog 2 is now available for the first time on Android devices. You can download the game now and play as Sonic, Tails, or Knuckles. 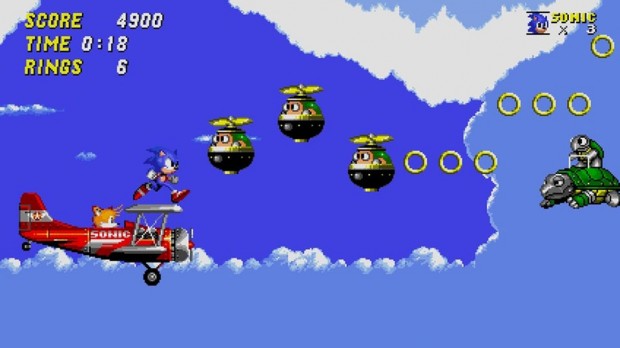 It has all those classic levels you recall from the original game including Emerald Hill, Chemical Plant, and Casino Night. The game get a new area that wasn’t in the original called the Hidden Palace Zone. 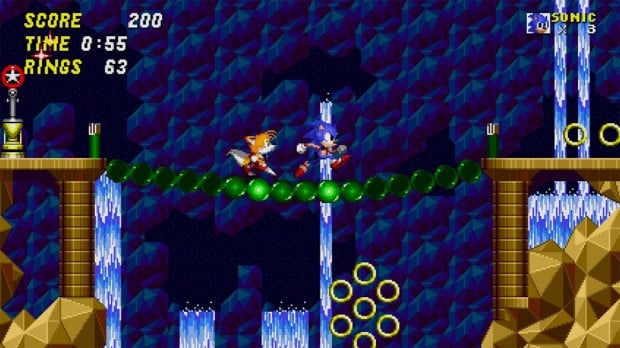 The game was previously available for iOS gamers in its original version, but those that bought the iOS version get the re-mastered version as a free upgrade. Android users can buy the game for $2.99 (USD). 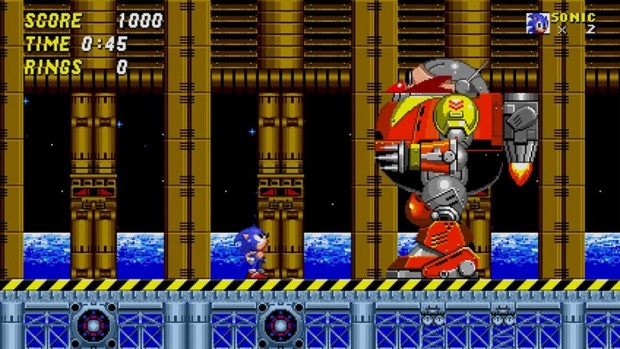 Just don’t throw your smartphone across the room when Eggman beats you.