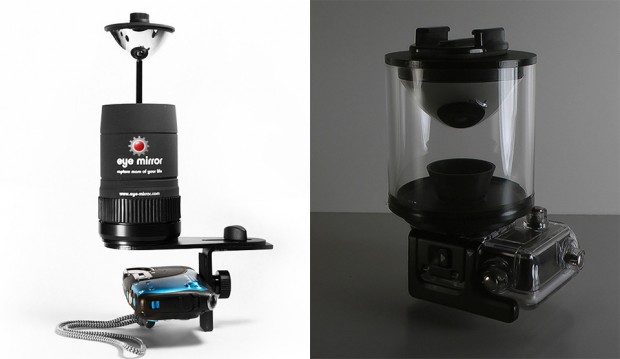 The Eye Mirror is a lens add-on for pretty much any camera, from old point-and-shoots to DSLRS. It even has a special case for the insanely popular GoPro cameras. When paired with the GoPro Hero3 Black (and a custom firmware), you can Eye Mirror claims that you can shoot 3020 x 3020 360º videos at 15fps. In simple terms, the lens has a curved mirror at the top that reflects the surroundings in a ring. 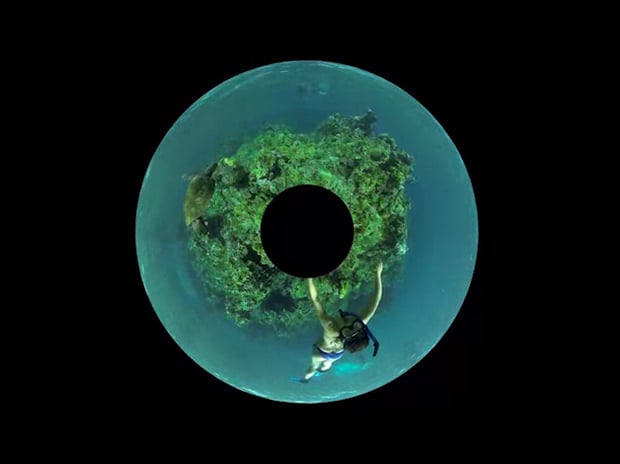 All you have to do is attach the Eye Mirror lens to your camera and point the camera upwards. When you’re done, load the video to your PC to convert it into an interactive 360º video. So you go from that, to this: 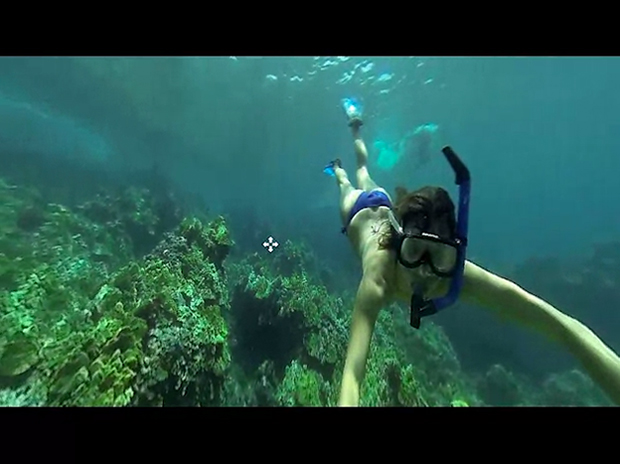 Check out the company’s Kickstarter video below:

As implied in the video, you can share the interactive video online through Eye Mirror’s own video sharing site. The company will also be launching a separate viewer for people who own the Oculus Rift, though that software has its separate price tag. Speaking of which, pledge at least £120 (~$196 USD) on Kickstarter to get an Eye Mirror Lens. Check the reward tiers carefully because as I said the lens has different variants, so make sure the one you’re getting fits your camera.

You should also checkout the sample interactive videos on Eye Mirror’s website.