If you have ever watched Game of Thrones on HBO, you’re probably familiar with Daenerys Targaryen,  Mother of Dragons, the Khaleesi herself, played by Emilia Clarke. Word is that she will next be playing a pivotal roll in one of the coolest sci-fi movie franchises ever, Terminator. 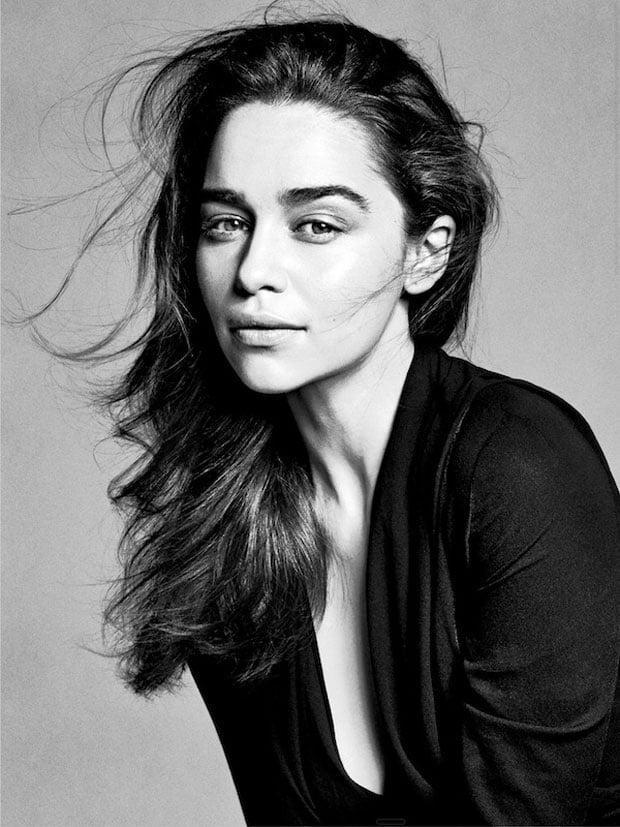 Clarke will reportedly be playing Sarah Connor. The choice of Clarke for the part makes sense considering that Terminator: Genesis is being directed by Alan Taylor, who is heavily involved with Game of Thrones. According to IMDB, the role of John Connor will be played by Jason Clarke (Brotherhood, Zero Dark Thirty) with Arnold returning to the franchise.

This is particularly interesting to me since Lena Headey played Sarah Connor on the short lived, underrated Fox series Terminator: The Sarah Connor Chronicles, since Headey plays Cersei Lannister in Game of Thrones. I wonder if Arnold will play the Terminator in the new film, he’s a bit old and not as ripped as he was in the 80’s. Why not keep it in the Game of Thrones Family and get Jason Momoa, who played Khal Drogo to be the Terminator? 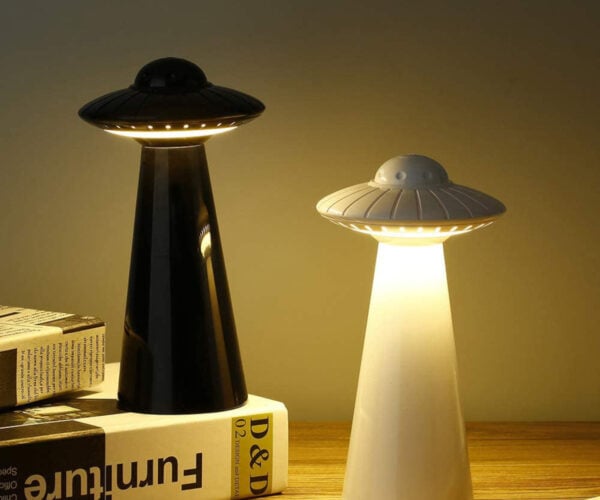