I haven’t had an original Macintosh on my desk in years, but I always thought about buying a used one. But now that I’ve seen this LEGO version, I think I’d rather have one of these. 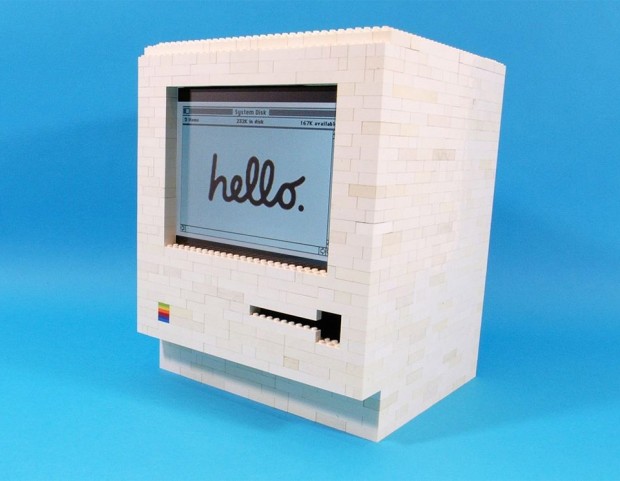 The best part of the design is that it’s actually got a slot in the side so they can set an iPad inside of it to serve as the display. With a properly jailbroken device, they could probably even run a Macintosh emulator on it to complete the effect. Just don’t try and cram a floppy disk in its drive slot.