Imagine Slowpoke starting a ColorWare franchise and you get the concept behind Lëkki. The French gadget shop sells and repaints only old – but beloved – gadgets, such as the Motorola StarTAC 130. Their latest (?) offering is the Nintendo 64, a console even older than Motorola’s thousand-year old flip phone, but no less popular. 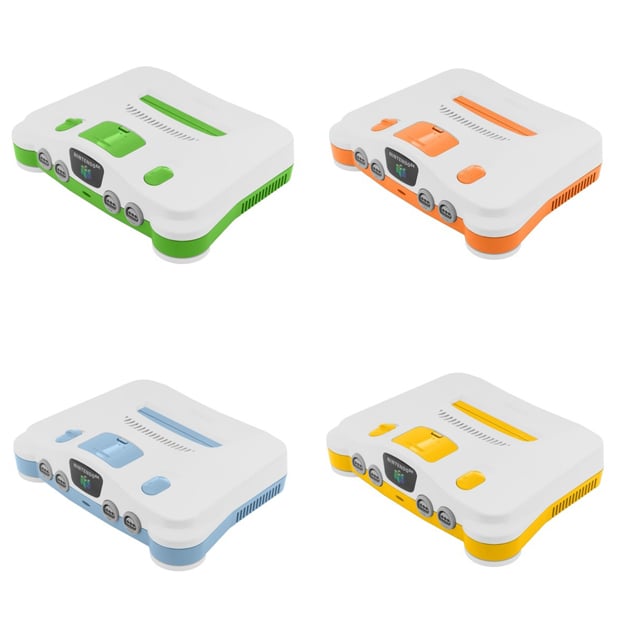 The console is available in four colorways and comes with a similarly colored controller and a copy of Super Mario 64, which is probably the best launch game of all time. 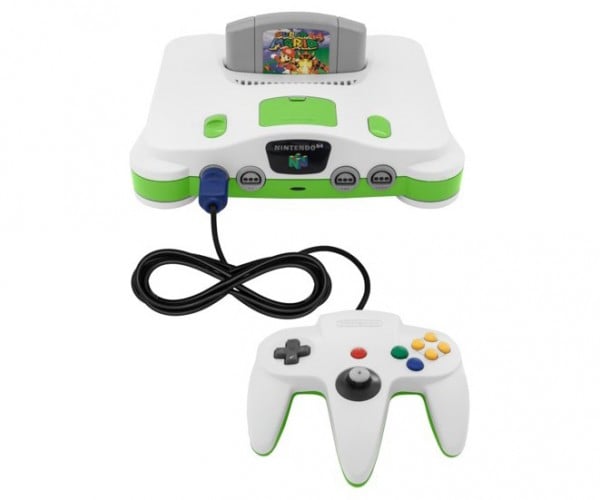 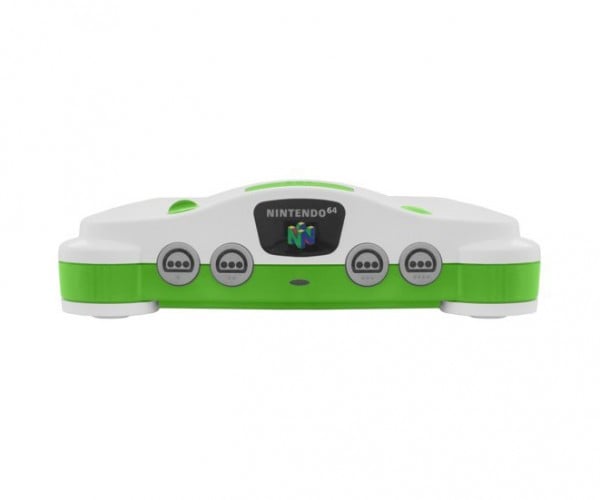 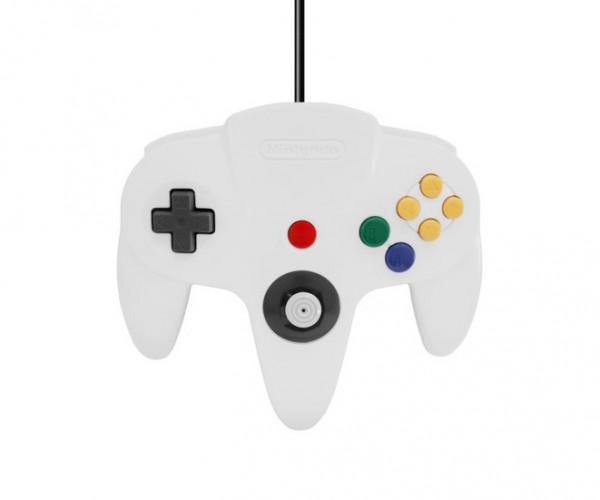 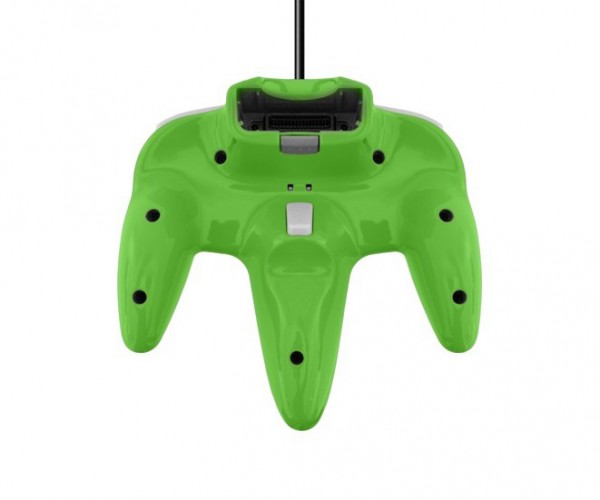 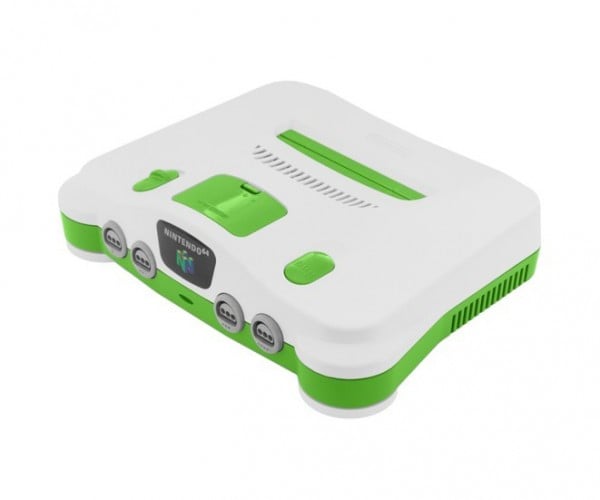 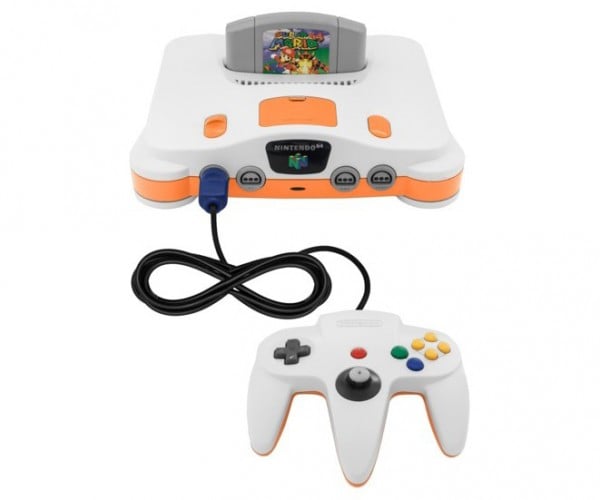 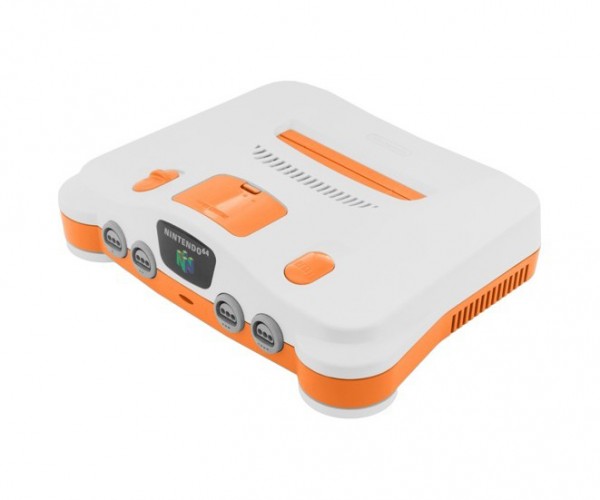 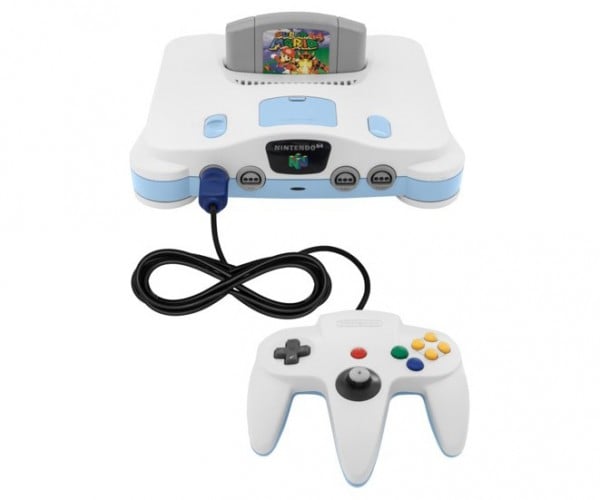 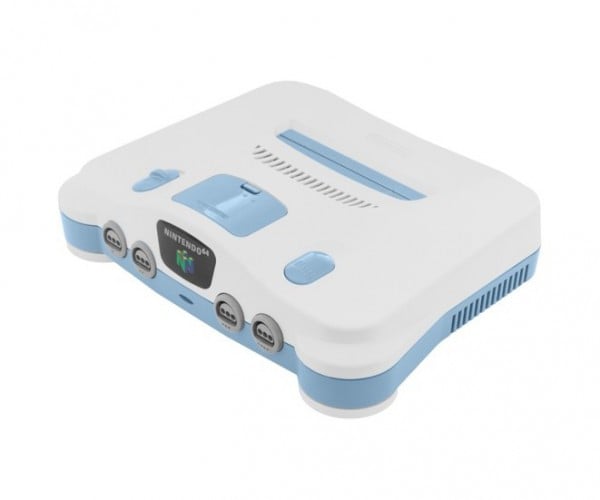 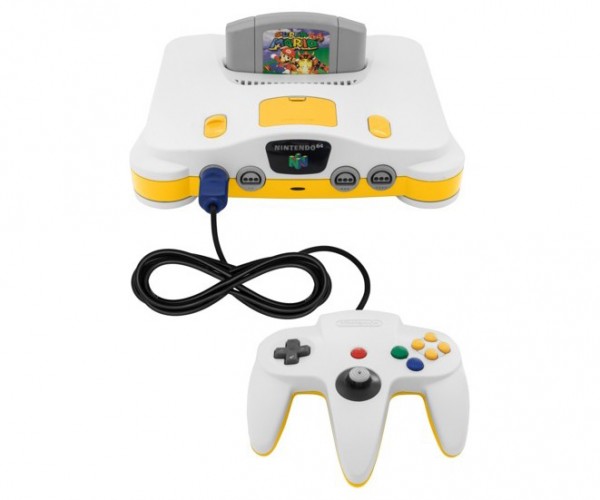 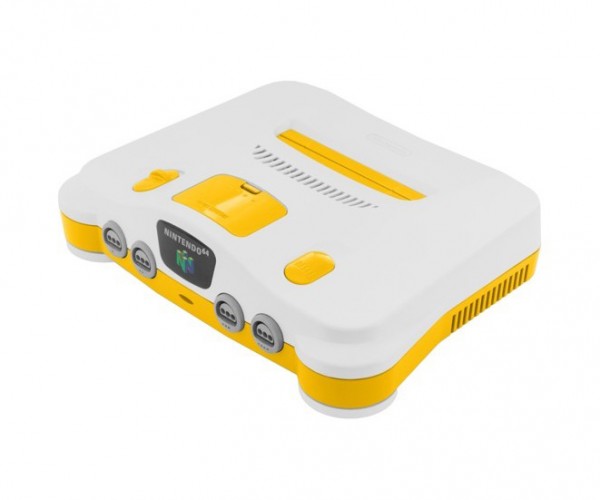 Lëkki sells the bundles for €120 (~$165 USD). Note that these refurbished consoles are PAL versions, so check if you have a compatible TV before you order.