You probably have that one person on your Christmas list that has everything. If you still haven’t decided what to get them, might I suggest Unicorn Poop Soap? I guarantee you they won’t have that. I’ve long thought the unicorn would poop rainbows, it turns out I was right. 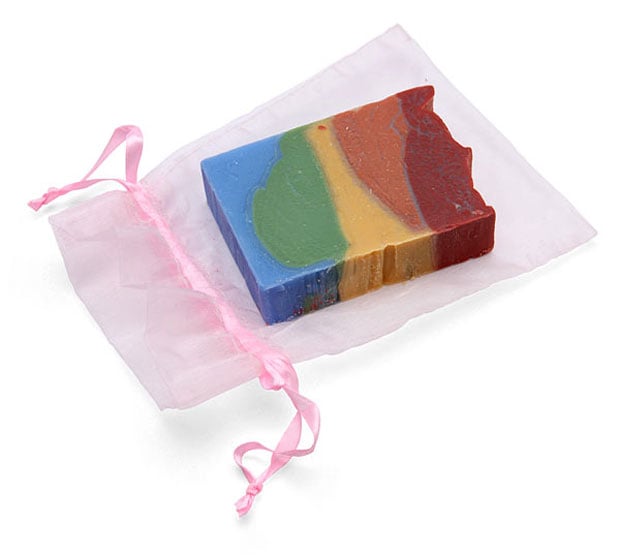 ThinkGeek has taken that rainbow poop and turned it into hand soap. What does Unicorn poop soap smell like? A mixture of things apparently including birthday cake, blueberry muffins, cola, butterscotch, and vanilla. The soap is vegan and made using oils that smell like stuff. Of course, those oils come from a unicorn’s butt. 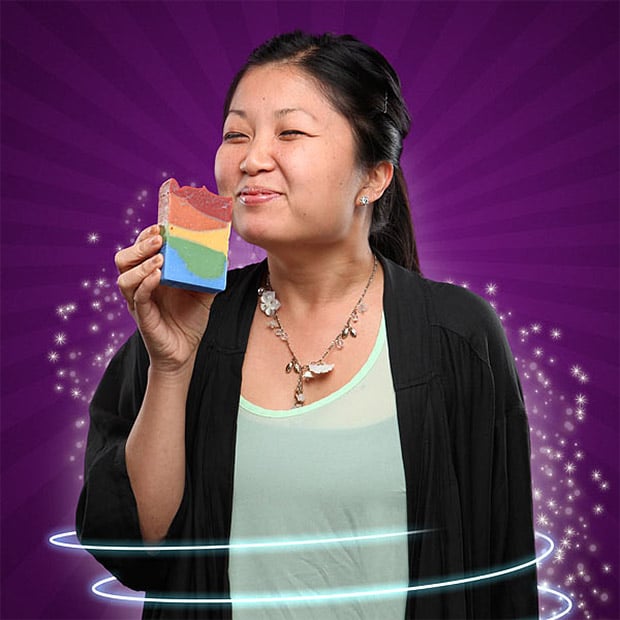 The soap also has copious amounts of glitter inside. That sounds a lot like my daughter, apparently nine-year-old girls excrete glitter since she leaves a pile of it everywhere she sits. Unicorn Poop Soap is available now for $11.99(USD).