This video by PistolShrimps recasts Batman into scenes of classic Christmas movies. I admit I don’t recognize all of the movies in the clip, though I do see It’s A Wonderful Life, A Christmas Carol and A Christmas Story in there, so those are the big ones.

Though that scene doesn’t feature Batman, rather it’s Bane being taunted by Scut Farkas before beating the stuffing out of him. I also recognized some scenes from one of those Santa Clause movies.

It’s pretty funny to see Batman in these roles. My favorite is when the little girl signs her name in sign language. You’ll have to watch to see what Batman thinks she means. 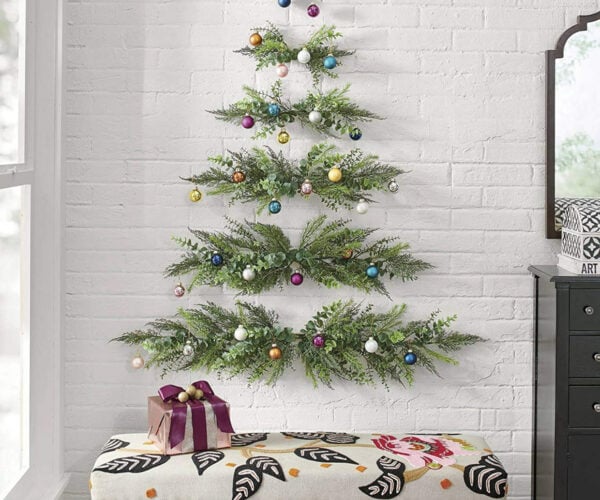