72Pins and artist Gabriel Leoni teamed up to give you a way to troll a Half-Life fan this Christmas. This NES cartridge has a game inside it, and it says “Half-Life 3” on its cover. But it obviously doesn’t have the actual game, or even a NES demake of it. It’s kinda hard to demake something that hasn’t been made yet. 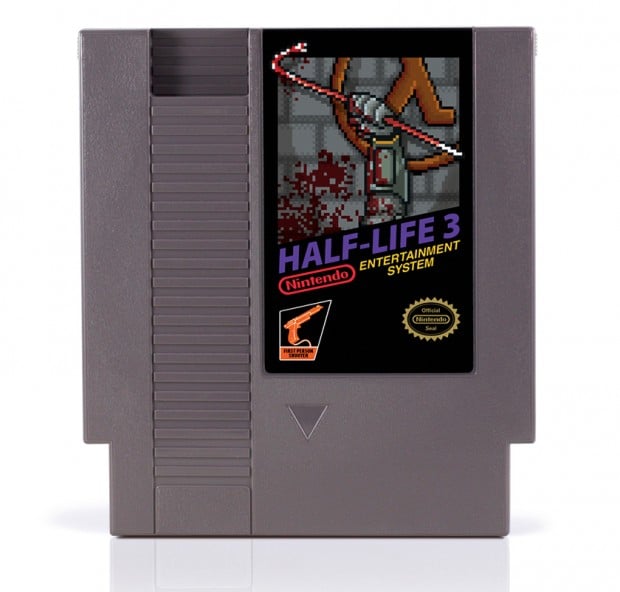 Crowbar your piggy bank and order the cartridge from 72Pins for $15 (USD).