Tablet Toddlers Rejoice: The Apptivity Seat is a Baby Chair with an iPad Dock

What’s the difference between a kid today and a kid from a couple of decades ago? Here’s a big one: When you tell a kid to play these days, most will run off to get their parent’s smartphone or their iPad. However, if you told a kid from the nineties or before the same thing, they’d probably grab a couple of friends and start playing tag outside. 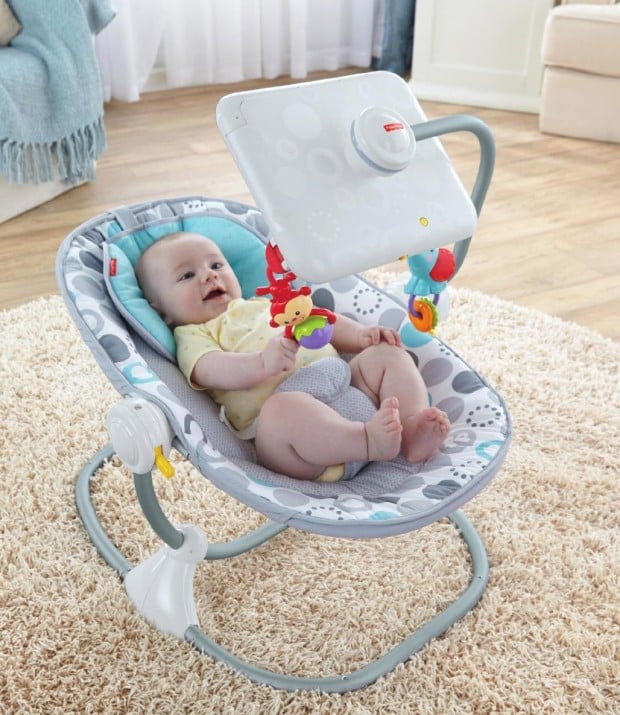 Taking things to even more of an extreme, we’re now giving babies our mobile devices. Fisher-Price recently released the iPad Apptivity Seat, which is essentially a baby chair with an iPad dock that holds the tablet at less than an arm’s length away from the baby’s face. Whether they came up with it based on actual need (ie. having parents send in requests for such a chair) or because someone in the company thought it would be a good idea, no one knows. 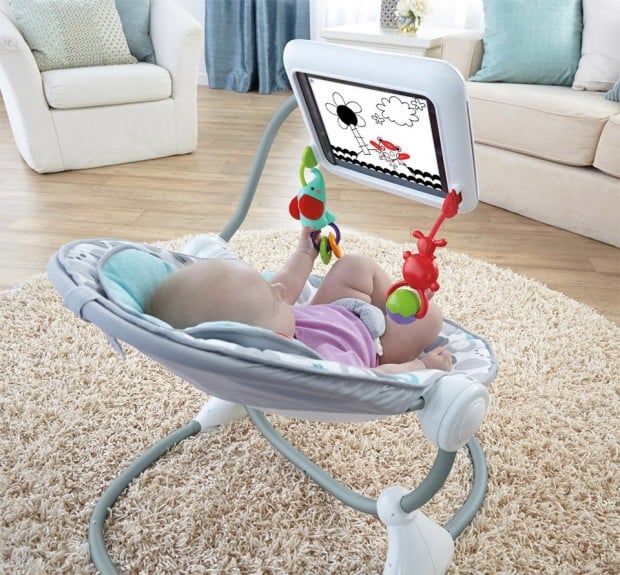 While there are definitely numerous apps and games targeting young children, I’m not sure if it’s a good idea to slap a tablet in front of the face of babies instead of the human interaction they need and crave.

Kids these days are more tech savvy, and while that’s not necessarily a bad thing, I think they should go outdoors, run around, and play actual games once in a while. If you believe otherwise and actually need something like the Apptivity seat, then you can check it out here, where it’s priced at $75(USD).