A couple of years ago we saw an unusual camera. It looked like a ball and took 360° panoramic photos, like the ones on Google Street View but completely spherical. Jonas Pfeil and his co-inventors are now gearing up to mass produce the camera, which they’re now calling the Panono. 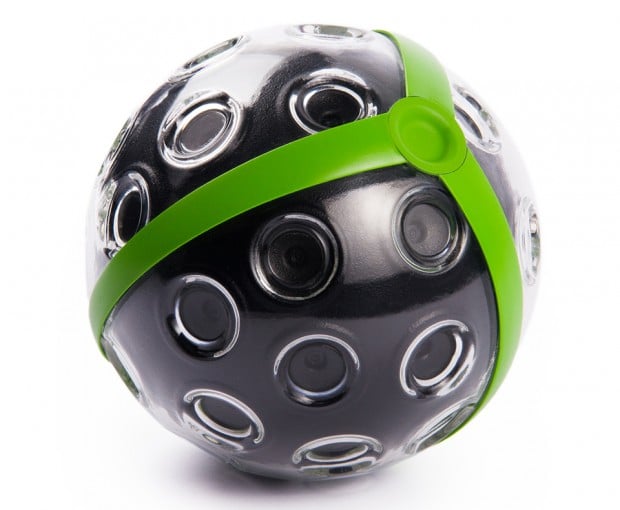 Panono works much like the prototype we saw back then. It has 36 cameras that together can make a 72mp 360° image.  Panono can be used in three ways. The fun way is to throw the ball up in the air. The camera will sense when it reaches its highest point, and will automatically activate all of its cameras. You can also prop it up on a stick and trigger it using the Panono mobile app or just hold it in your hand and press its button to shoot. 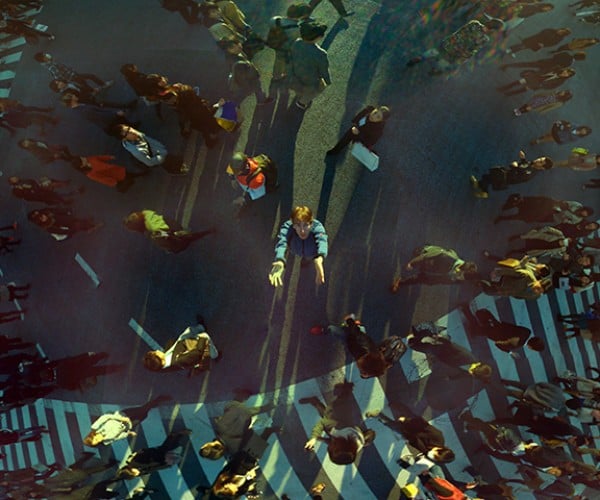 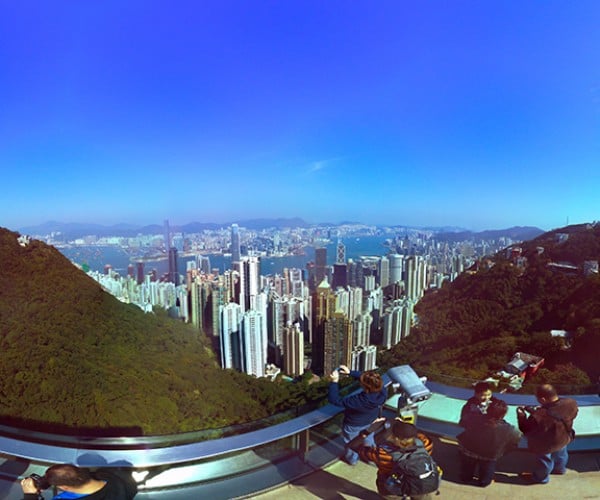 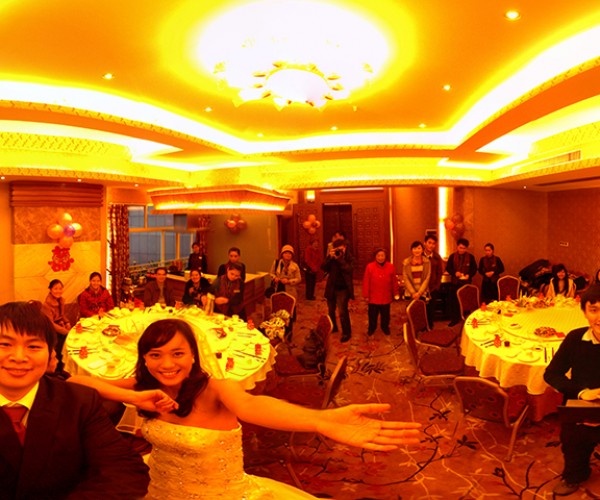 Whichever method you choose, you’ll need a mobile device and an Internet connection in order to get the final panoramic image. That’s because the camera will wirelessly send the images it took to your mobile device. From there you need to upload the images to a free cloud service that will stitch your images together. If you don’t have an Internet connection, you’ll be able to view the images you took via the app, but they’ll be separated. The camera itself can store up to 400 panoramas (that’s 14,400 “normal” images) so you can still use it without a mobile device.

Pledge at least $500 (USD) on Indiegogo to get a Panono as a reward. You can check out the shots taken with the latest prototype on Panono’s website. Now someone needs to come up with a spherical picture frame.