Amsterdam is known for a lot of things, including their scenic canals. The city’s Canal District is turning 400 this year, and the city is celebrating by selling bottles of water obtained from the canal. 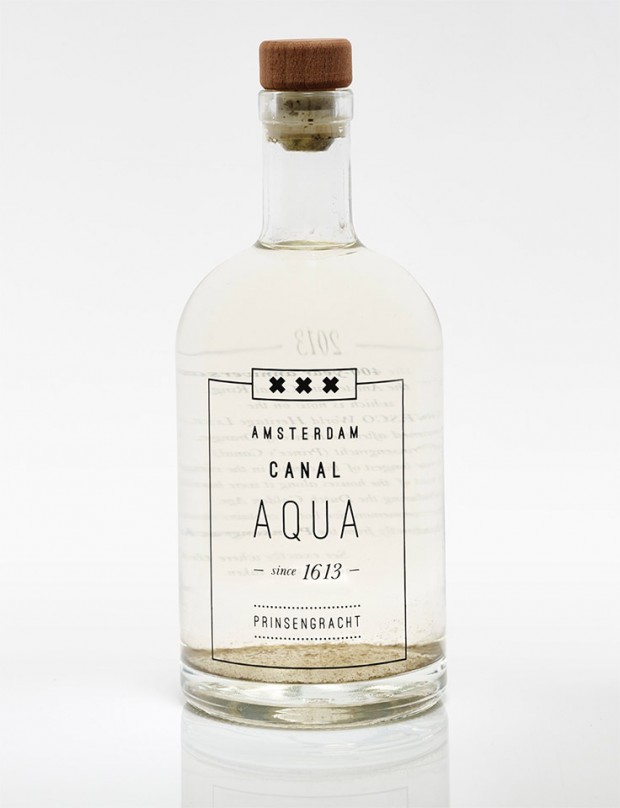 It’s an unusual souvenir but hey, at least it lets you take an actual piece (or rather, several hundred milliliters) of the attraction with you, complete with sediment. The water is bottled as Amsterdam Canal Aqua and has the background story of the waterway printed on the back of its label.

It’s obviously not potable, so don’t drink it if you know what’s good for you.

[via PSFK via Food Beast]