Firefly Action Figures in the Works from Funko

There are a lot of adults that collect action figures from various sci-fi movies and TV shows. One of the most beloved science fiction series to hit TV, and not last long, was Firefly. Fox killed the show after only a handful of episodes leaving a lot of geeks angry to this day.

Firefly has been off the air nearly a decade now, but fans are still hardcore about the show. If you’re one of them, news has surfaced that Funko will be making a line of action figures from the show. 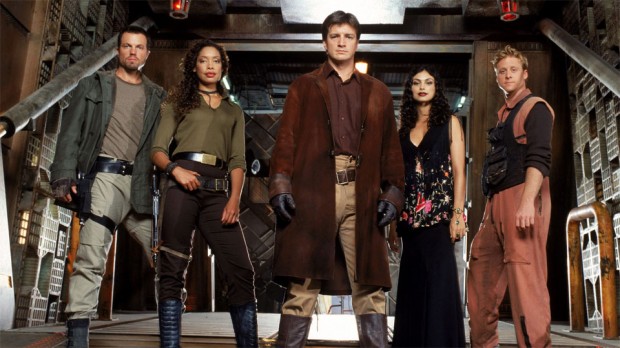 They plan on making big head Firefly Pop! figures, retro style Re-Action figures as well as their more detailed, fully-articulated Legacy series. The company will also to be making Buffy the Vampire Slayer, and Arrested Development action figures too.

The Firefly Pop! and Re-Action figures are expected in Spring 2014, while the Legacy figures should hit in late 2014.