Death Star Cheese Ball: The Ultimate Gouda in the Universe

That’s no moon, that’s a cheese ball! It is almost operational and when it goes online, it will be the ultimate power in the universe. This awesome cheese Death Star was made by Jennifer Landa who has her sights set on Alderaan and isn’t afraid to fire. 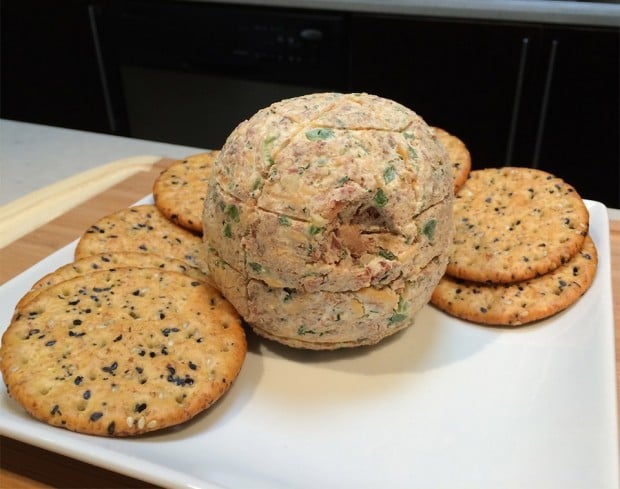 The edible Death Star was made with cream cheese, bacon bits, shredded cheddar cheese, chopped cilantro, garlic, brown cumin, cayenne pepper, lime juice, Worcestershire sauce and a jalapeño. She mixed it all together, shaped the mixture into a ball, then refrigerated it for an hour. The lines were carved with a knife and then she dug out the concavity for the superlaser with a spoon. Want to make one for yourself? Check out the instructional video below:

When the rebels attack, this large cheese ball is going to blow and become an explosive cheesy poof.