If you regularly play FPSes on your big screen TV, then there’s a handy little gizmo out there that you might want to add to your arsenal. It’s called the HipShotDot, and it’s designed to improve your aim when playing FPSes that have a targeting reticle on screen. 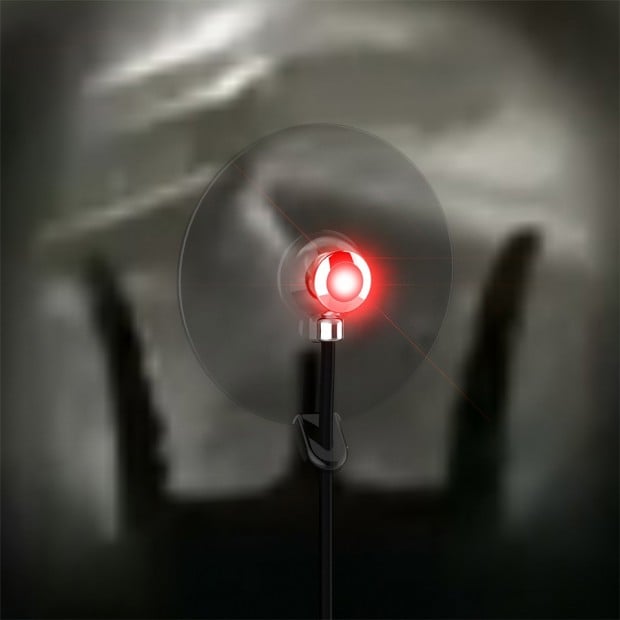 Basically, the HipShotDot is a bright red LED attached to a small transparent suction cup. To use it, simply plug one end into an open USB port, then stick the LED directly over the center of the targeting reticle, then drape the remaining skinny cable down the screen and suction cup it in place. When plugged in, the LED provides a bright new point for you to focus on during FPS battles. 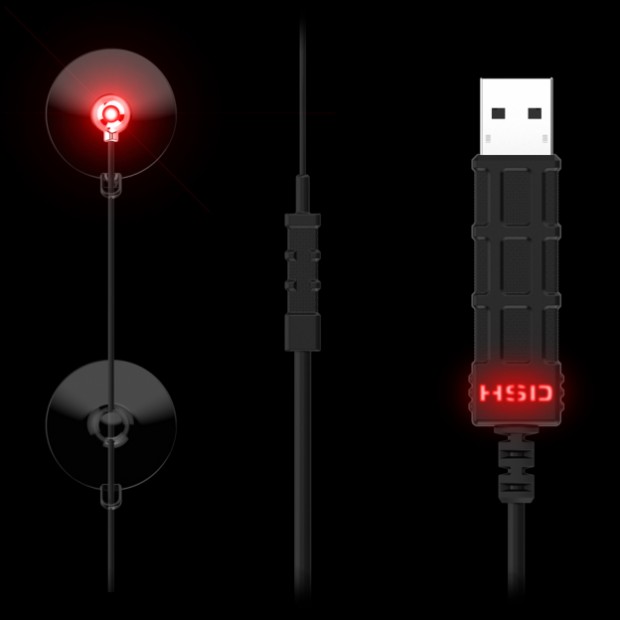 In my experience with the gadget, it definitely made it easier to focus on the dead-center point when aiming weapons. It works with any console or PC, and any FPS that has a consistent targeting point on screen. I suppose it would also work with air and space combat games as well. It also works with any display with a smooth surface. It definitely works with LCD, Plasma and CRT screens, though I’m not sure how well it would stick to a projection screen. 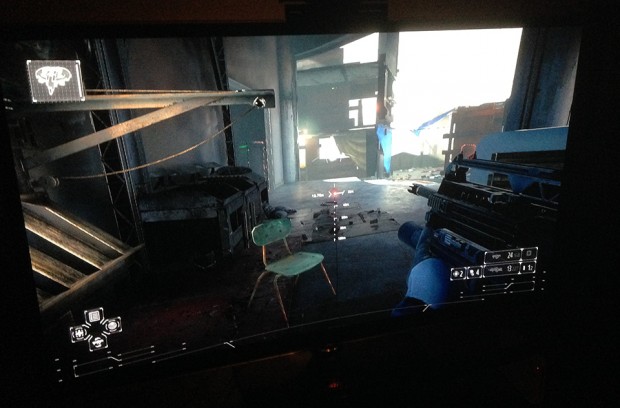 There are only a couple of minor drawbacks to the HipShotDot – first, it remains lit as long as you have it plugged into a USB port. This means that it stays on even during cutscenes and times when you’re not aiming. It’s small enough that it’s not too distracting, and its cable is quite slim too. Though I wish that it had a switch on the cord so you could at least turn it off when you shut down your console – since most consoles continue to provide power via USB when in standby mode. Still, the benefits far outweigh the cons if you’re really into FPS gaming like I am. Plus, the LED effect is kind of cool. It almost looks like a laser sight. 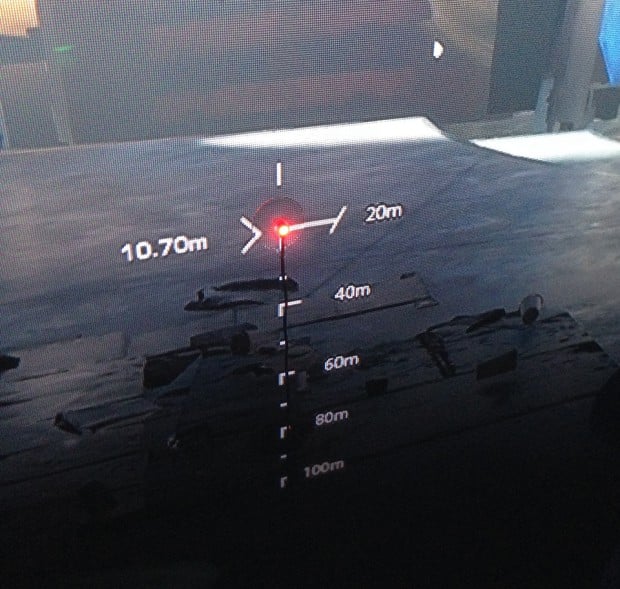 You can grab the HipShotDot online direct from Airdrop Gaming or from Amazon now for $29.99(USD).