LEGO opened Cuusoo to let fans pitch ideas for play sets. But if you have a 3D printer, you don’t have to wait and beg for a minifig of your favorite character. Just do what Michael “Skimbal” Curry did and make the minifigs yourself. Skimbal even made his minifigs four times larger than the official LEGO citizens. 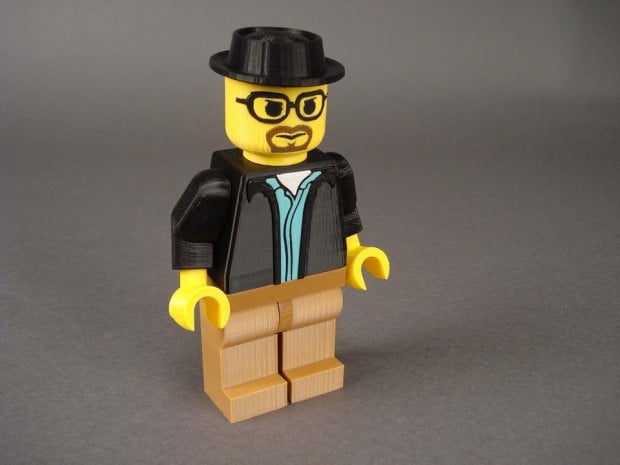 Skimbal started with a blank jumbo minifig and went wild from there. Although he hasn’t shared new models for about a month now, he already has several popular characters ready for you to download. 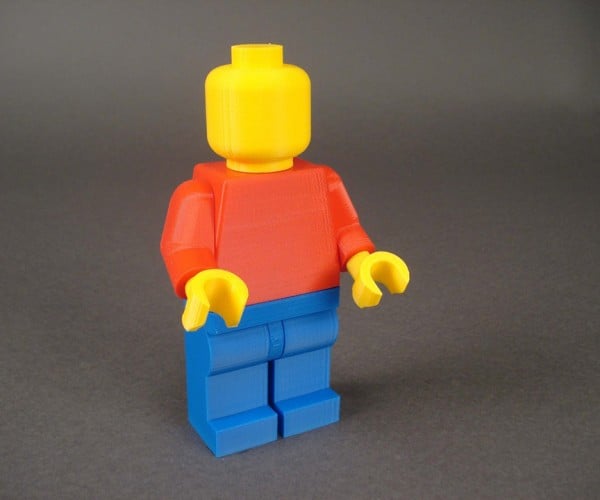 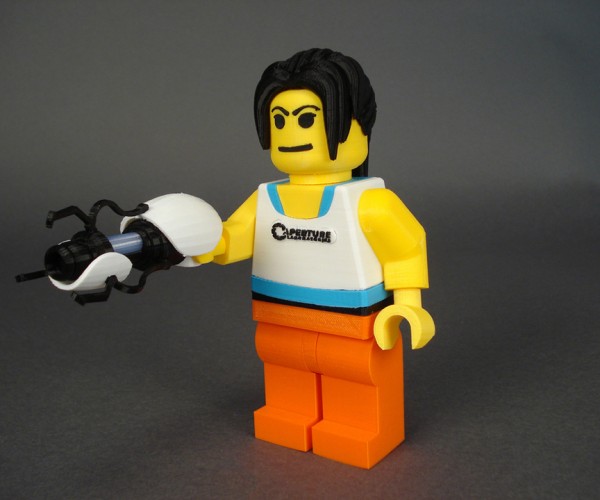 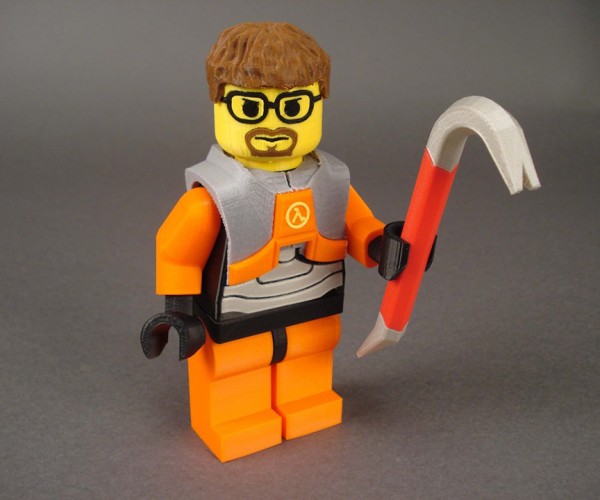 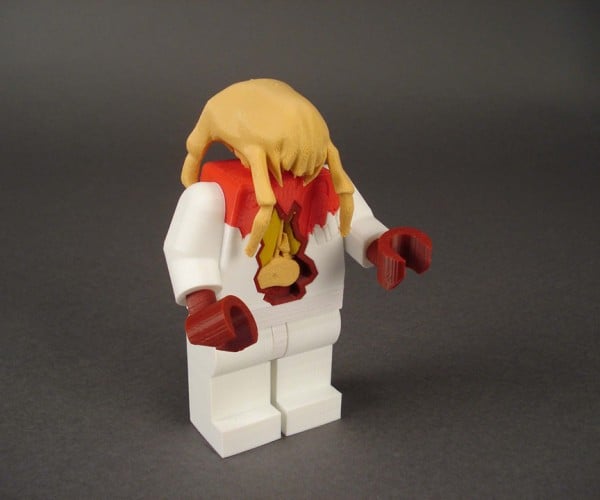 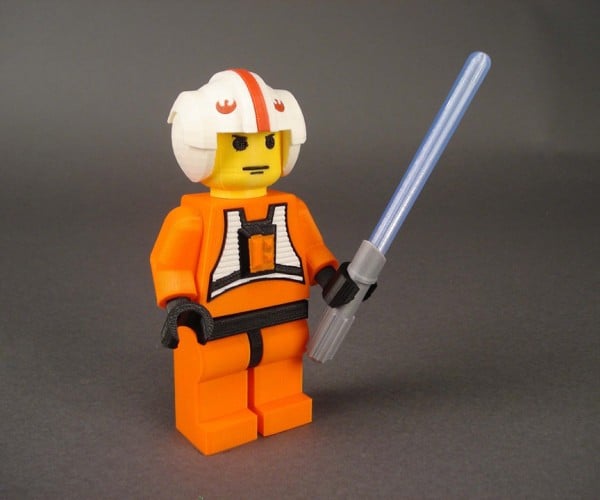 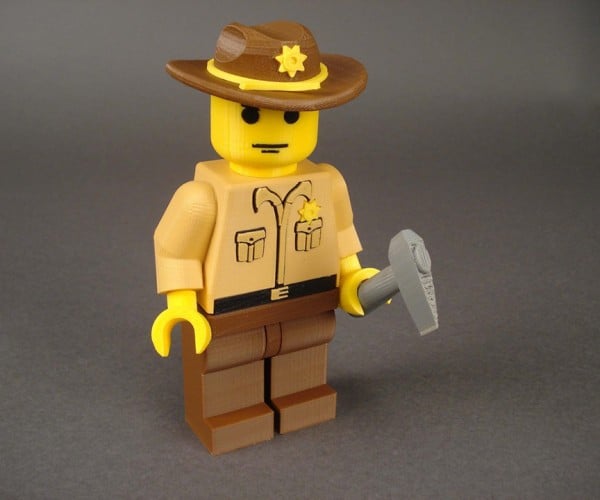 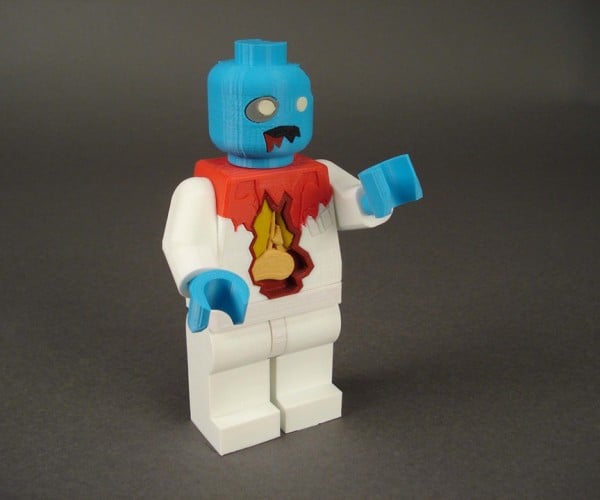 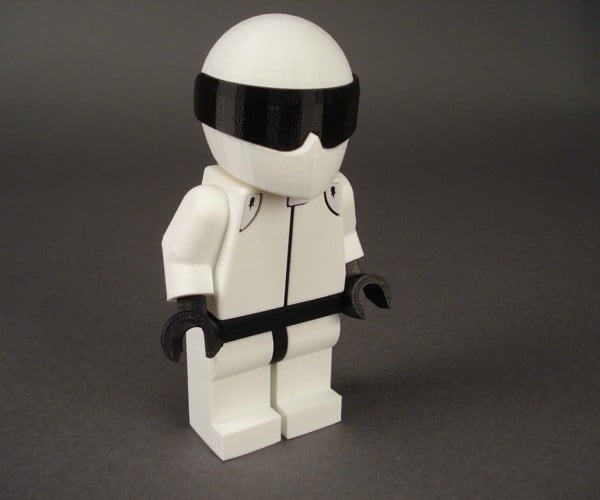 See that headcrab zombie minifig? Half-life 3 is a better bet than an official LEGO version of that. Or maybe not. I may be underestimating Valve Time. Print a browser then head to Thingiverse to download Skimbal’s minifig 3D models.