Buy “The Force” on eBay

The Force. It flows through all things. Now you can buy it on eBay. This “action figure” is right up there with the figures of Aunt Beru and Uncle Owen’s charred remains. The Force is a custom action figure in the style of the old Kenner Star Wars toys. 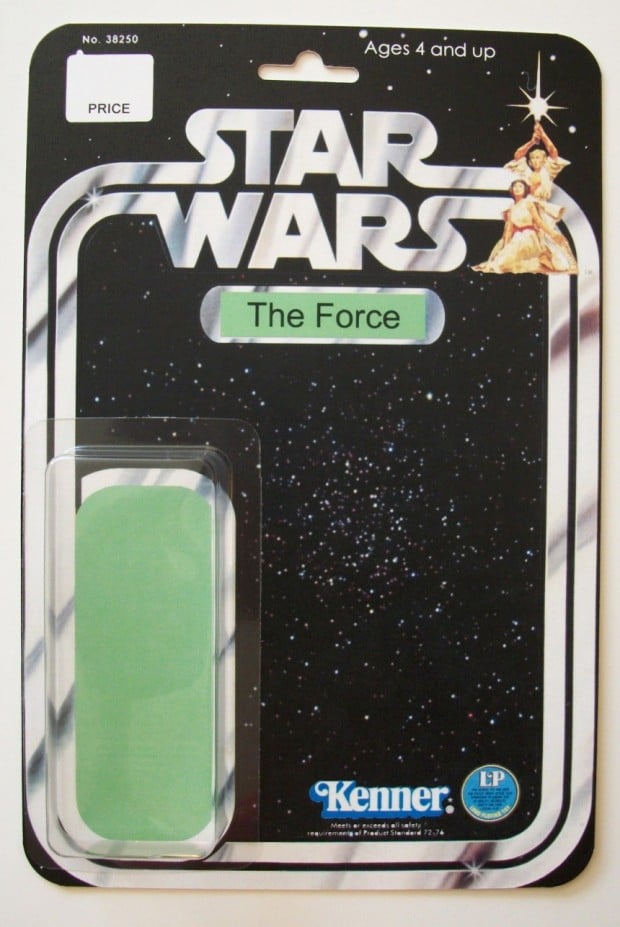 Sadly, this auction has ended. And it sold for only $13.95(USD). The Force may be powerful, but apparently it isn’t worth much. Well, someone just got Jedi powers for dirt cheap!

I imagine this invisible novelty figure will probably be offered again. Now that word is out, every scoundrel and smuggler and moisture farmer will want this power.