Perhaps taking inspiration from A Christmas Story, Redditor cit046286 has decorated her prosthetic leg by adding lights to it. She has used a prosthetic leg since her battle with bone cancer two years ago. She was diagnosed while she was deployed to Afghanistan. 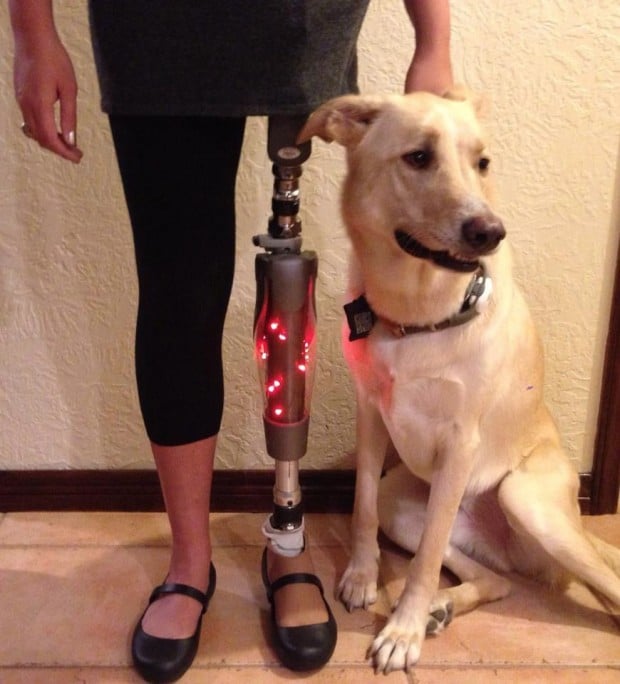 Being the clever and creative person that she is, she stuffed lights inside the leg for a Christmas party. Now she has a super cool leg lamp. It’s a festive look, and it even comes in handy for more than just showing off – like when the power went out for 15 minutes during the party. Also it doesn’t look FRA-GEE-LAY.

I guess her leg can also double as a Festivus pole if she celebrates Festivus.