Game of Thrones is the Most Pirated Show of 2013: The FBI is Coming

The list of the most pirated shows of 2013 has been published and the show at the top is a repeat from last year. According to the list compiled by TorrentFreak, Game of Thrones was the most pirated show of 2013. The show had an estimated 5.9 million downloads compared to an estimated 5.5 million viewers on TV. That means more people pirated the show than watched it on HBO. 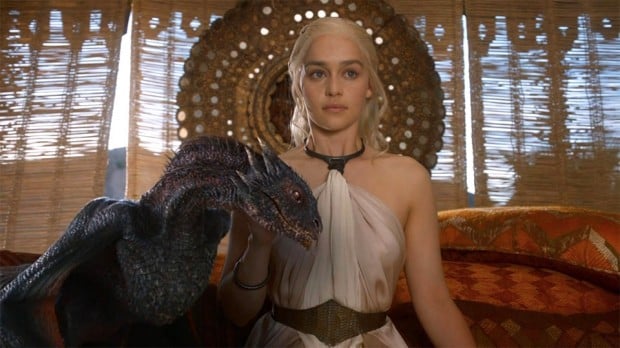 Rounding out the top ten list in order are Breaking Bad, The Walking Dead, Big Bang Theory, Dexter, How I Met Your Mother, Suits, Homeland, Vikings, and Arrow.

More people pirated Homeland than watched it on TV as well. It’s cool to see Arrow on the list, that is one of my favorite shows and I just started watching it on Netflix. Of course, while the level of piracy is flattering, keep in mind that it’s us paying subscribers who actually fund these amazing productions.