GripMat Keeps Tabletop Games on Top of the Table

One of the hassles of playing tabletop games is that pieces are often moved out of their place or sometimes even off the table. It’s a minor inconvenience at best and a game-stalling dilemma at worst, as you try to figure out which piece should be at which position. That’s the problem that BFR Games wants to solve with GripMat. 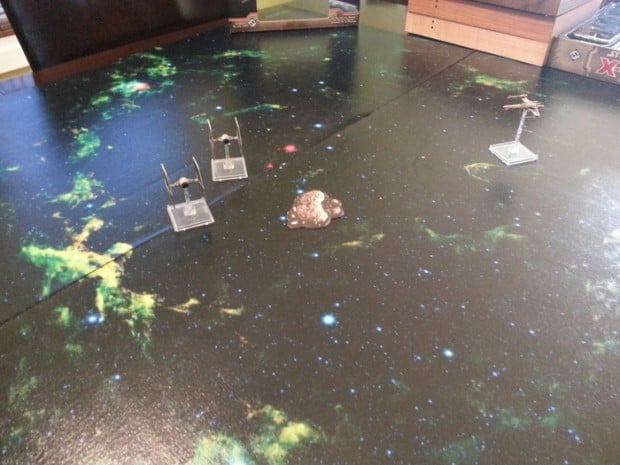 As its name implies, GripMat is made of a material designed to create a enough friction to prevent pieces from accidentally sliding about. It’s waterproof and retains its form even after you roll it up or crumple it. It’s also great to roll dice on. It muffles the sound that dice make and quickly stops them in their tracks. What I don’t know is if GripMat makes it easier or harder to pick up paper-thin items like cards.

As shown in the video, GripMat comes in a variety of designs; the ones in the gallery below are just a few of them. You can also customize your order further with tile or hex grid overlays. 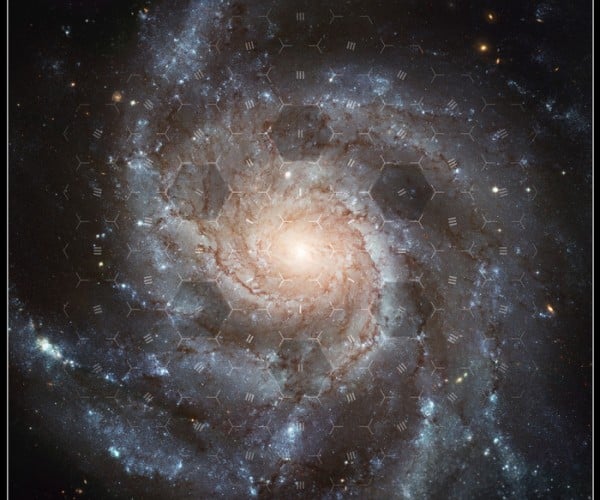 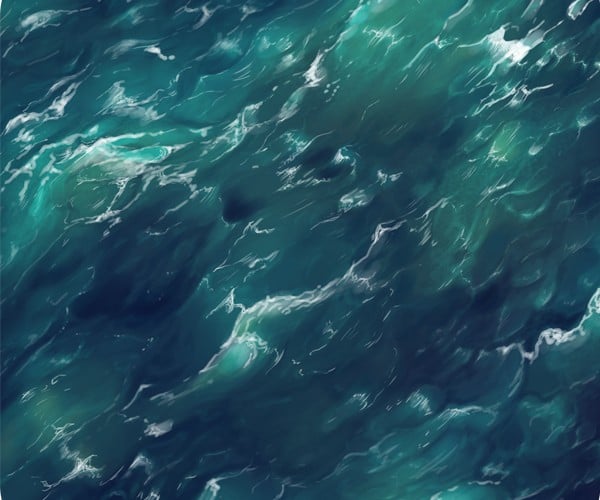 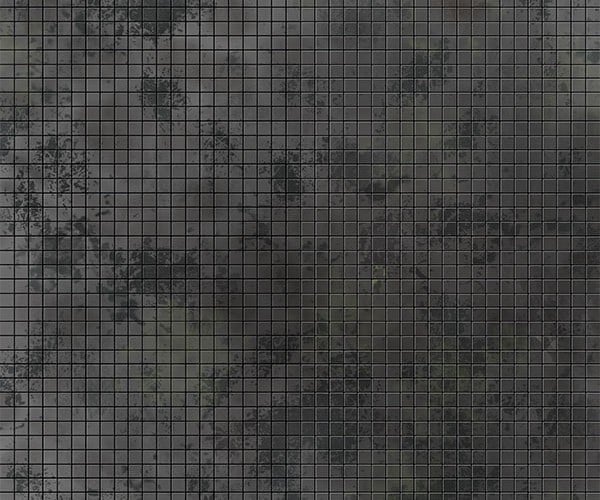 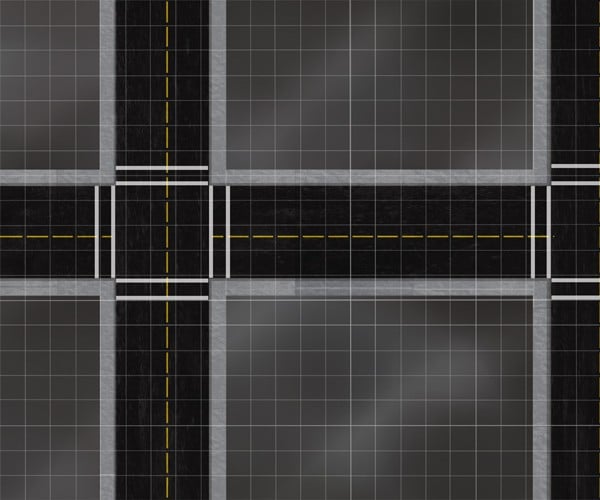 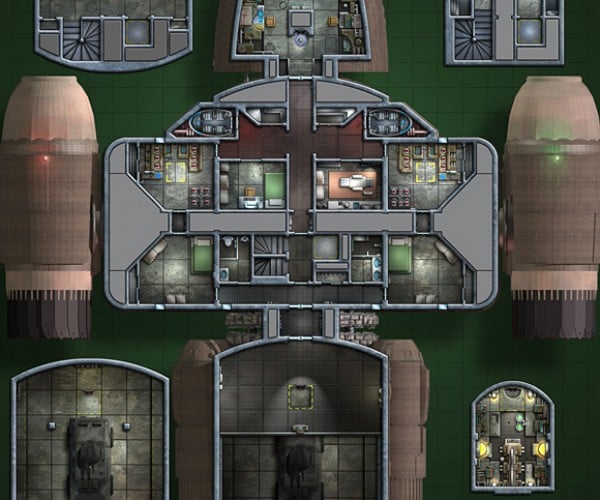 Pledge at least $25 (USD) on Kickstarter to get a GripMat as a reward. It also comes in different sizes; naturally the larger ones are available at higher pledge tiers. 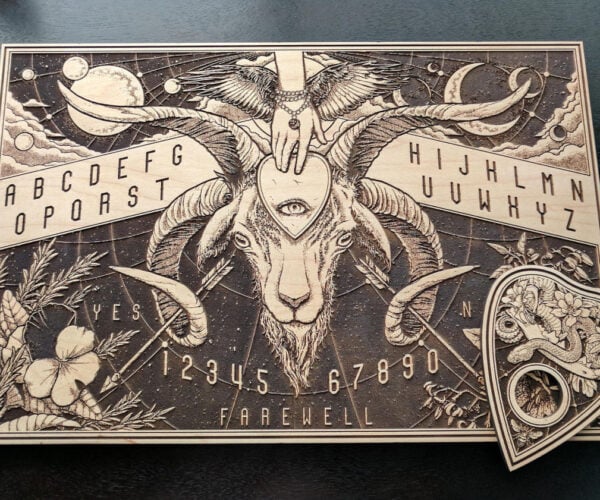 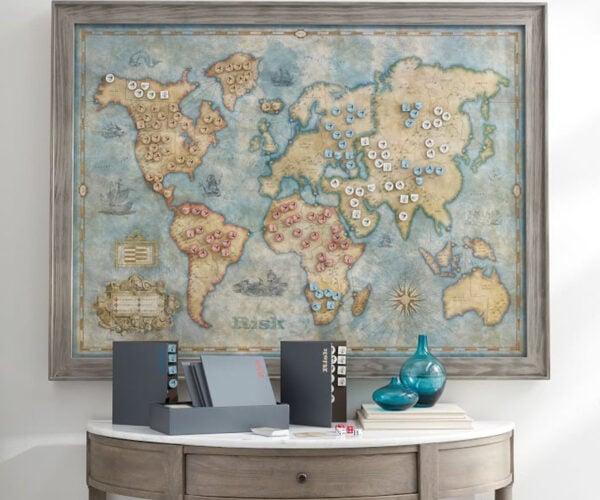