Here’s a new year’s gift from LEGO that fans will appreciate. Start off 2014 with bricks, not a bang! This super sweet NASA Mars Science Laboratory Curiosity Rover launches on New Year’s Day. Prepare to spend the day building it in your LEGO lair. 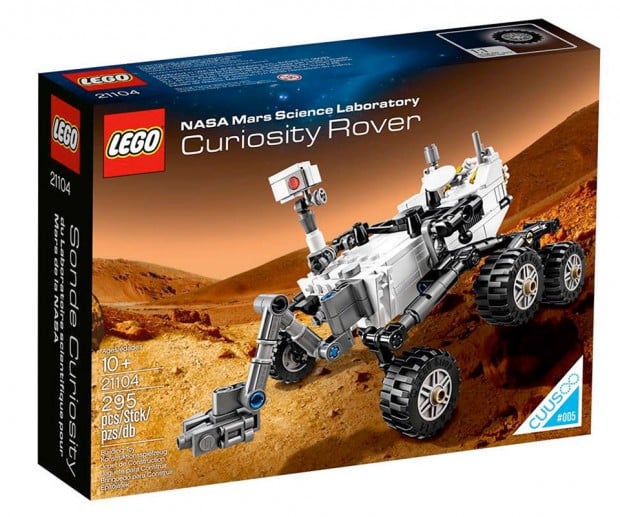 This 295-piece set was originally a design put up on the LEGO Cuusoo site as a fan-generated idea. What made this one stand out was that its designer was a mechanical engineer. That engineer was Stephen Pakbaz, who worked on the actual Curiosity. So he knows what he is doing. In other words, you won’t find a better version. 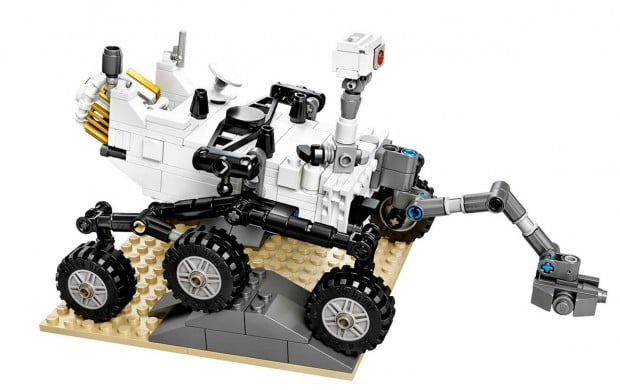 He has been working with LEGO ever since his design was accepted, making this version as close to the real thing as possible. The LEGO Curiosity Rover will retail for only $29.99(USD) in the LEGO Shoe when it launches on New Year’s Day.