Stargate is a big deal in my house. My wife and I have been married for nearly 17 years now and our first date was to see Stargate when it hit theaters. After we were married, the first time we agreed to splurge on cable was when the Stargate SG-1 series was on Showtime. We moved to satellite solely to be able to watch the show and its spinoffs when they moved to Syfy. We really like the movie and series. 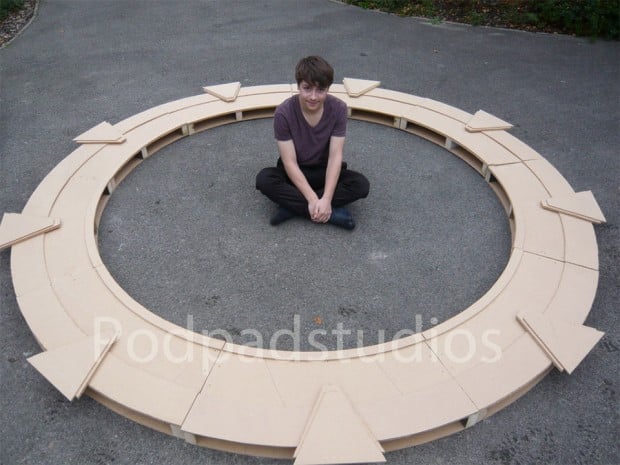 Some DIY geeks who like the franchise as much as we do have begun construction on a life-size replica of the Stargate. PodPadStudios’ replica is being made from MDF and wood studs. The guys behind the build say that when its done it will be complete with lighting effects. 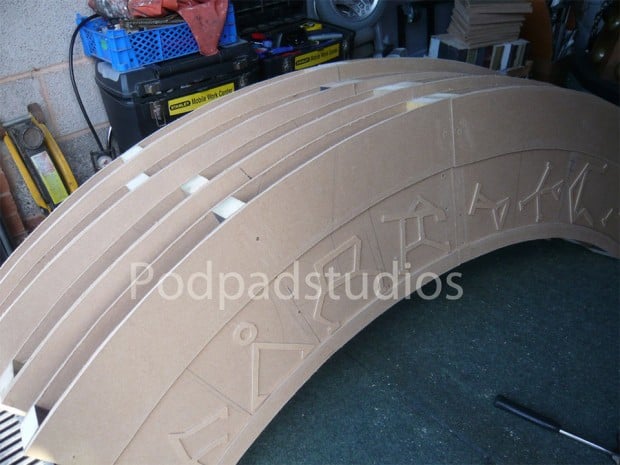 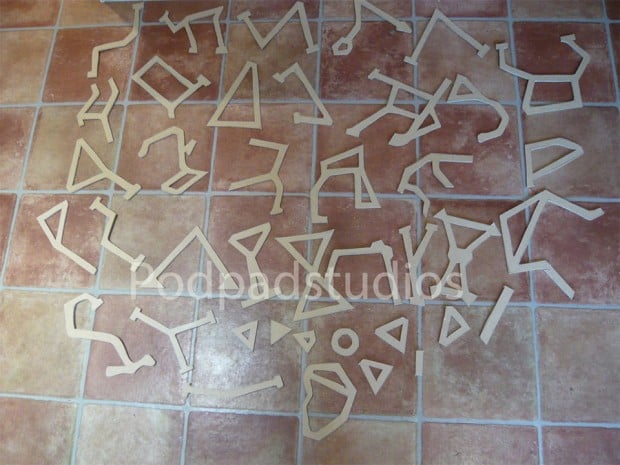 About the only thing it won’t have it its own event horizon. The coolest part about this is if you want to build your own, they’ve been documenting all of the construction steps over on Instructables. 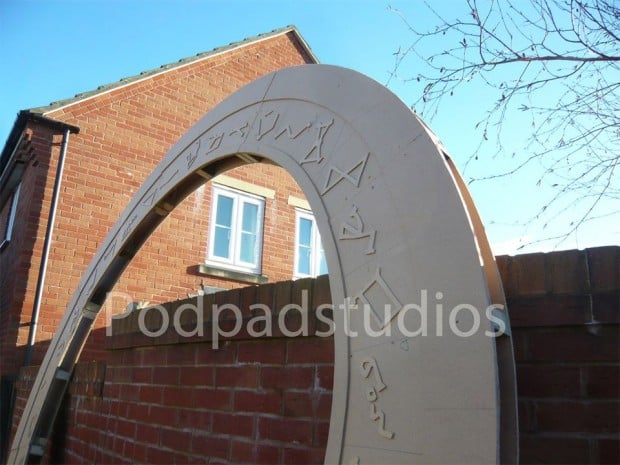 Their goal is to complete the build by April 2014. We look forward to seeing pics of the finished build.