When I first saw OpenEmu, it was already able to play games from different previous gen systems, but it had this experimental streak to it. Four years later, it has put its wild days behind. The new OpenEmu is a suave and streamlined application that looks and behaves like a native OS X program. 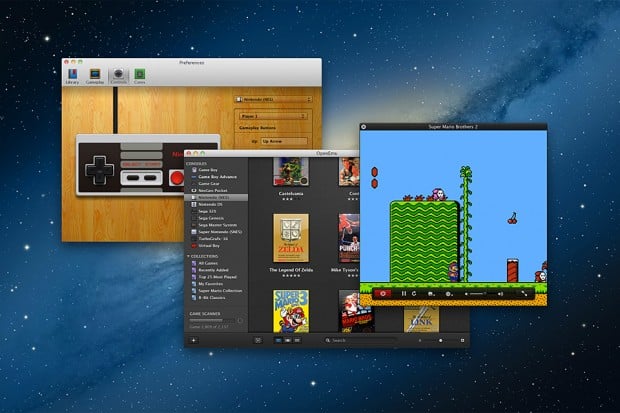 OpenEmu uses open source emulators for the Game Boy, Game Boy Advance, Game Gear, NeoGeo Pocket, Nintendo DS, NES, SNES, Sega Genesis, Sega 32X, Sega Master System, TurboGrafx-16 and the Virtual Boy. The beauty of it is that you don’t have to switch between emulators to play digital copies of games that you legally own (henceforth known as DCOGTYLO). Simply load DCOGTYLO into OpenEmu and it will figure out what emulator each one runs on, similar to how your computer automatically opens your other files in their respective programs (well, most of the time anyway).

Another great feature of OpenEmu is that it downloads game covers for your DCOGTYLO over the Internet, then presents it in interfaces that OS X users will be familiar with, such as Cover Flow. Those two features combine to give you an elegant way to organize and view your DCOGTYLO collection. 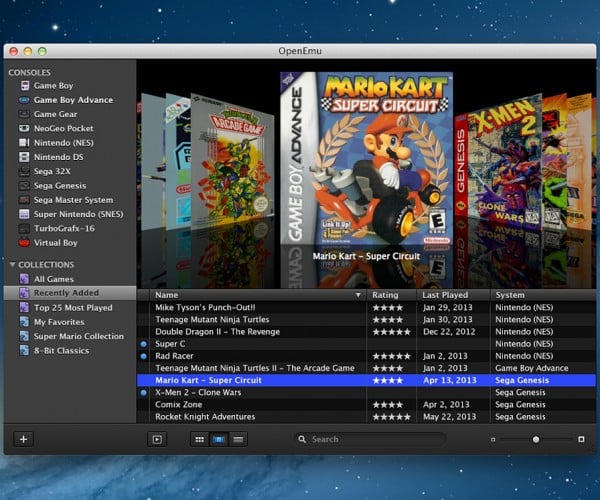 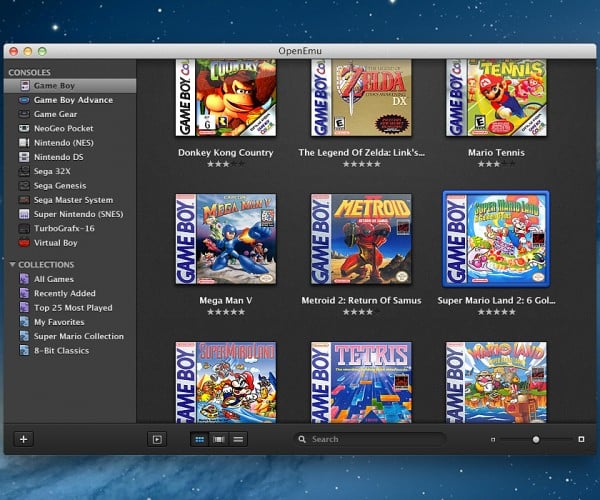 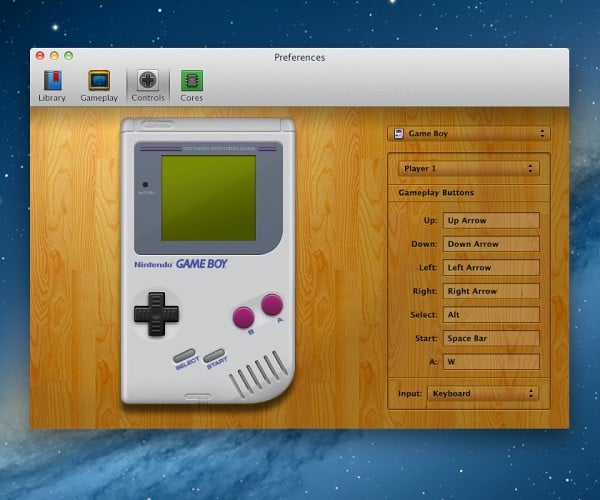 But OpenEmu really shines if you take the time to get to know its more technical features. For starters, it supports a wide variety of gamepads, from generic USB controllers to the DualShock 4. It also has a variety of video filters that can make you fell like you’re back in third grade, looking up at a 15″ CRT TV, when you’re actually playing a DCOGTYLO on your MacBook Air. At work. Here’s a great preview of OpenEmu by Lon Seidman:

You can download OpenEmu for free. The emulator’s developers also bundled a pack of homebrew games for those that don’t have a DCOGTYLO to play.