Ford Shows off Lighting Lab That Can Simulate Full Sunlight

I’ve owned a few cars over the years that had shiny bits in the interior that would glare right in my eyes at certain times of the day. It was very irritating. Ford wants to eliminate that problem and has a slick rig that it uses to simulate the outdoors for use in testing its vehicle interiors. 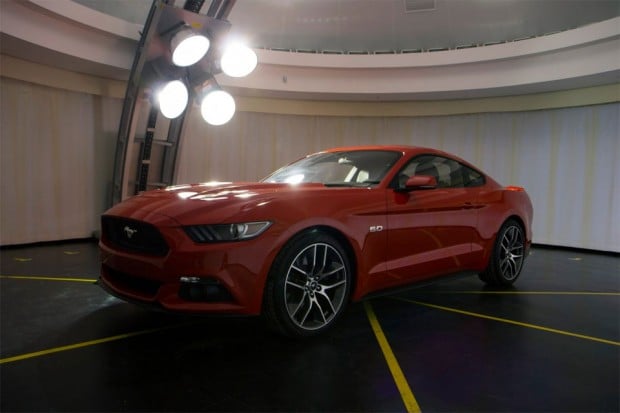 Ford calls its testing center the Lighting Lab. It’s equipped with 6,000 watts of light that allows the engineers to recreate any lighting condition in the world. The dome-shaped facility has a moving light rig that can recreate conditions simulating lighting from dawn until dusk, changing angle and intensity of the lights to match the time of day. 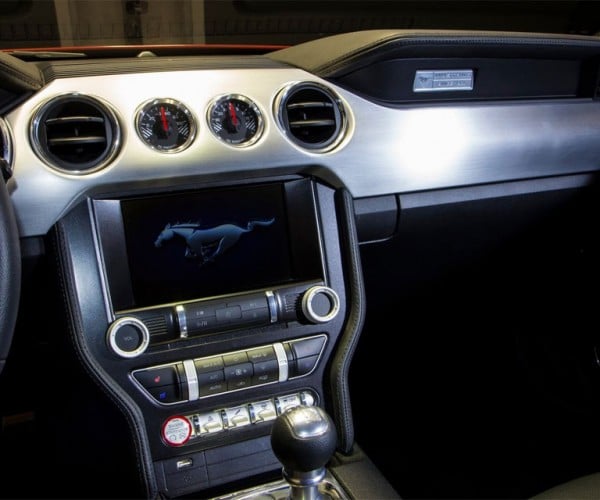 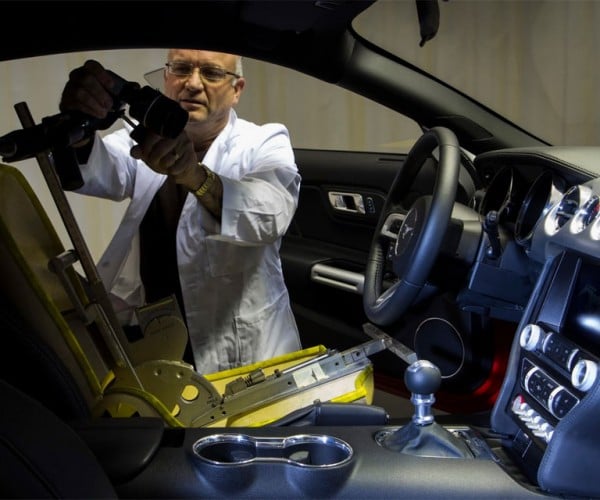 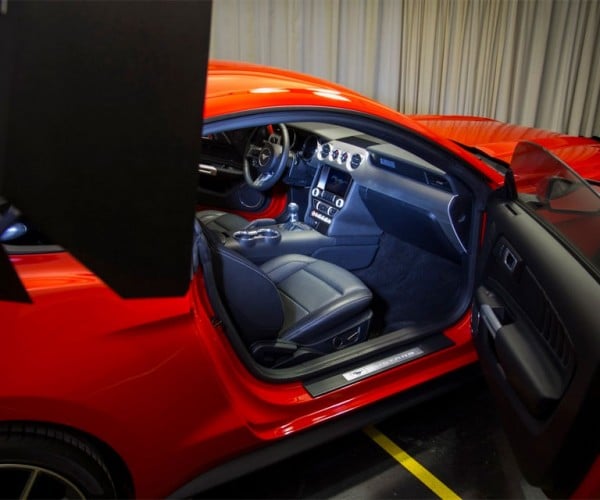 The goal of the testing process is to reduce the glare on the interior of the car and on vehicle controls and surfaces. The Lighting Lab was used in the development of the 2015 Mustang to create gauges that are legible under all light conditions and an aluminum dash panel that doesn’t glare in driver’s eyes.

“With the Lighting Lab, we can ensure that the first time a buyer sits in the 2015 Ford Mustang, that person will be able to see the interior as the designers originally envisioned it – in the best light possible,” said Mahendra Dassanayake, Ford lighting technical specialist.