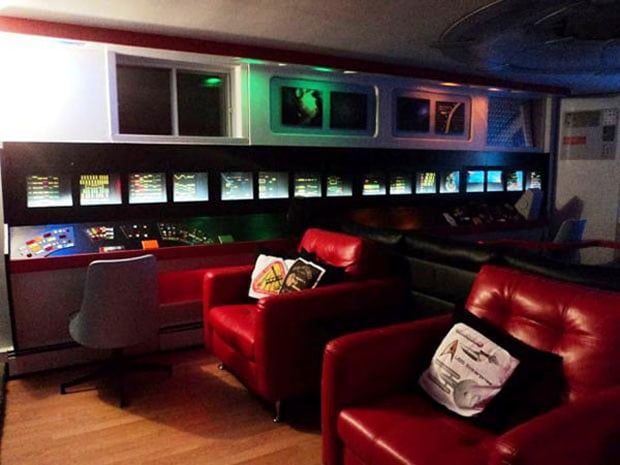 When she grew up and got her own house, she went about decorating it in a Star Trek theme. The project started as a Trek themed home theater in the basement and grew from there. The house now has parts of Spock’s room, the bridge, and even a transporter platform. Some items in the home are purchased props, while others were created from scratch. 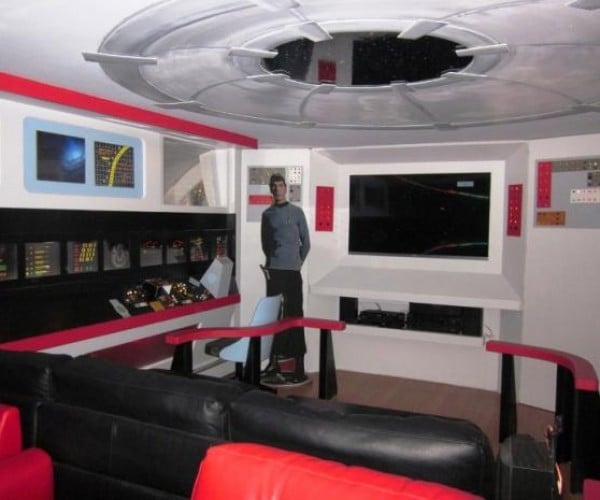 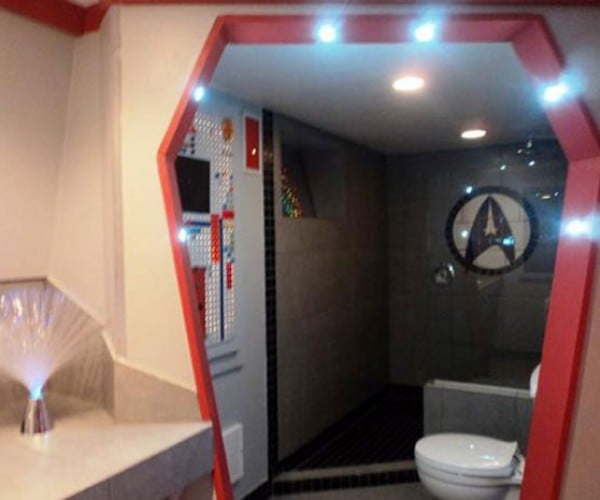 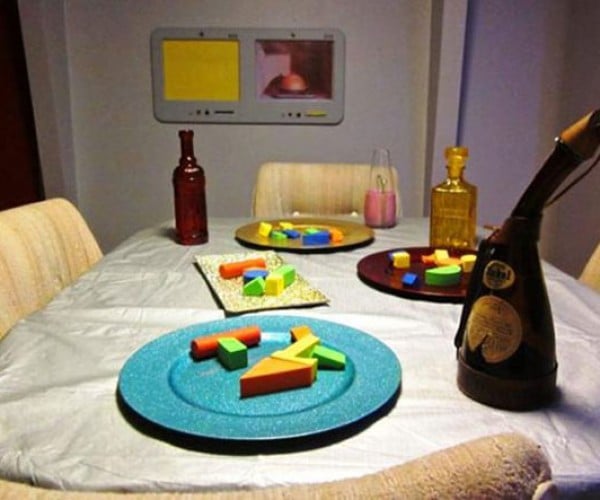 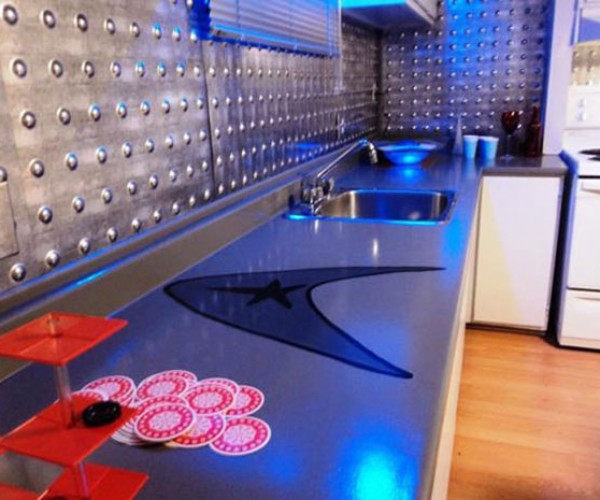 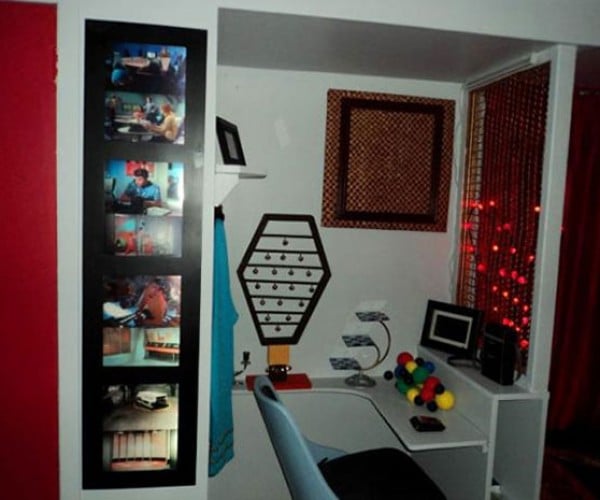 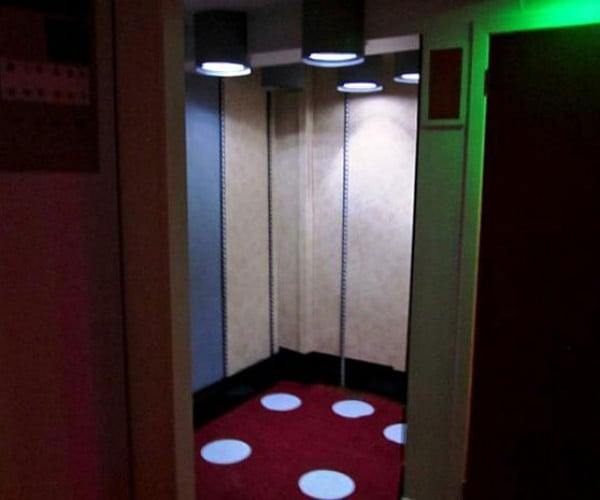 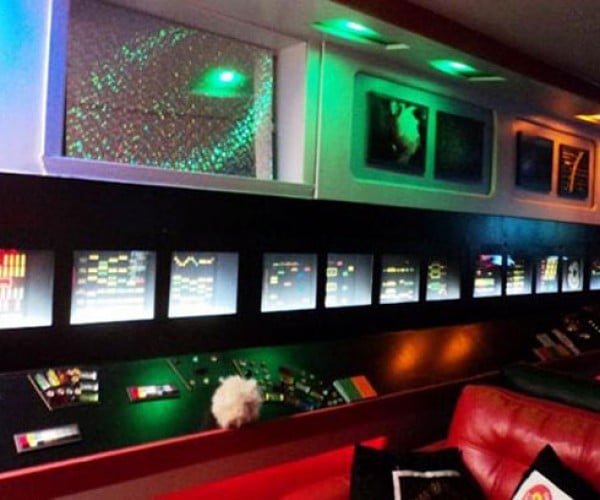 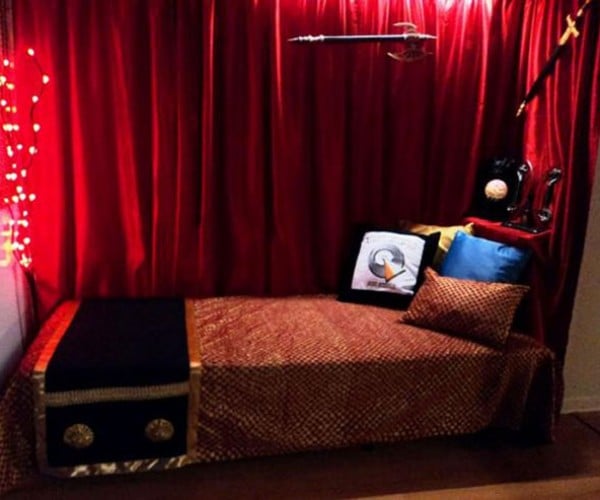 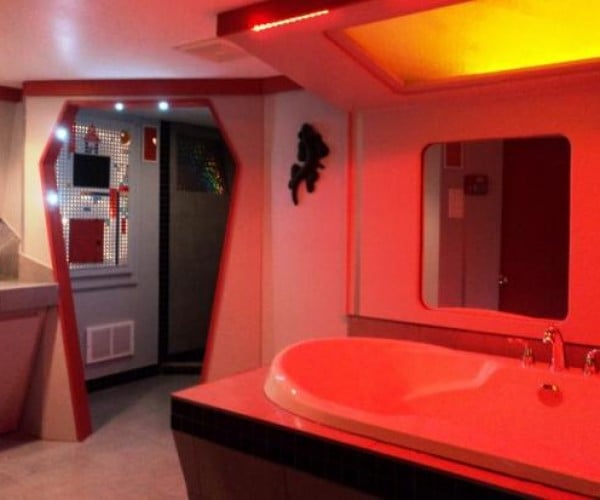 I’ll say much of the décor looks like 60’s and 70’s resale furniture to me, then again I am not a fan of the original series. I am definitely more Picard than Kirk. Regardless, the overall effect will make some Star Trek fans jealous for sure. The entire project cost her about $30,000 to accomplish and over a year of work.

[via C|NET via Nerd Approved]