LEGO The Last of Us Would be an Awesome Game

If you are a fan of LEGO, video games, and zombies you will enjoy this video. The video was made by Brian Anderson, and it is awesome. It looks like professional grade animation done for a LEGO themed game. 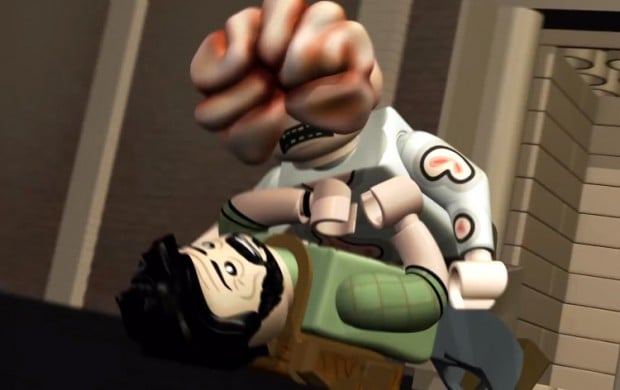 As the disclaimer at the start of the video says, the footage isn’t from any actual game, but if they made it I would totally play it. The game is loaded with themes from the popular game The Last of Us, with LEGO minifigs building the weapons they need to kill the tumor-laden bad guys.

As they beat them, the baddies give up LEGO coins. After all the bad guys are dead, the hero and his sidekick bust through the door only to reveal they’re not alone in the zombie apocalypse. Check out the video for yourself, it’s very cool.

While you’re at it, be sure to check out Brian’s LEGO Breaking Bad and LEGO The Dark Knight.