Iconic Characters from the 1980s Reimagined as LEGO Minifigs

A lot of people grew up with LEGO. From putting sports cars together to building entire cities, minifigs and big imaginations took center stage during play time.

Tapping into this, artist Dan Shearn has created this fun gallery featuring some of the most iconic characters and movie personalities from the eighties, done up in LEGO minifig style. 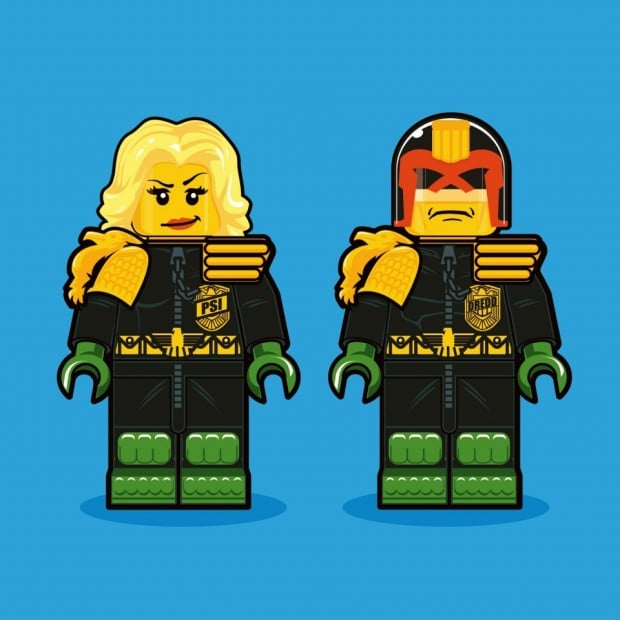 Dan describes the project as follows:

This is a personal project based on one of my favourite childhood toys, and now my sons favourite as well, Lego. I love the iconic nature of the mini figure it has endured decades and is now a design icon in its own right. I grew up in the 80′s and played with lego mostly in the 80′s so i decided it would be fun to produce 80 mini figures based on my favourite 80′s icons.

From Rocky to Judge Dredd to the Blues Brothers, it looks like Dan made sure to include some of the most notable characters from that decade. Check out the gallery below for more. 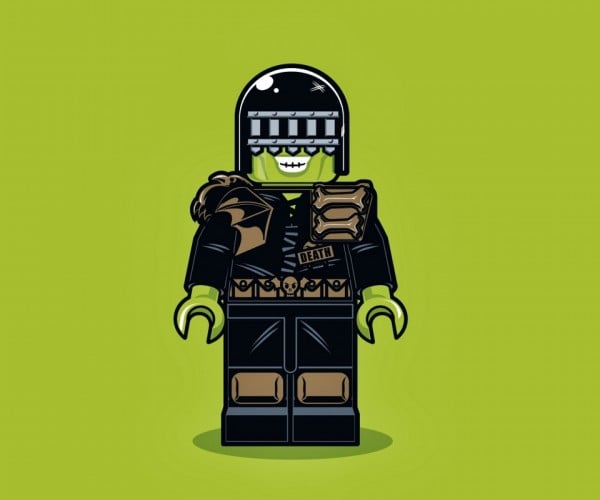 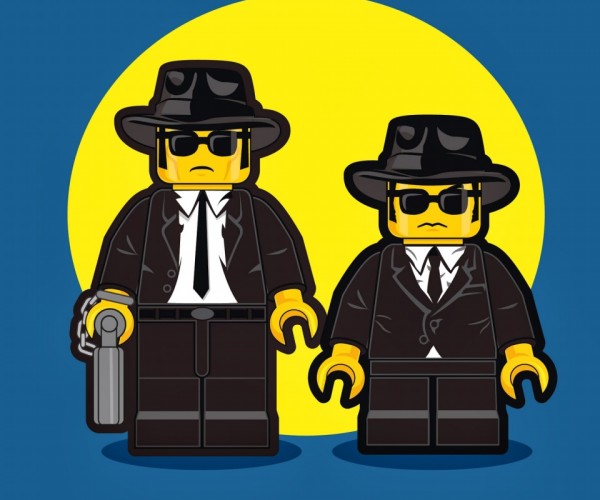 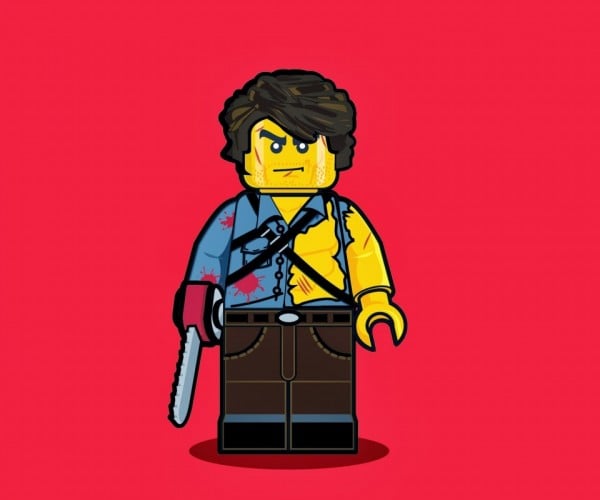 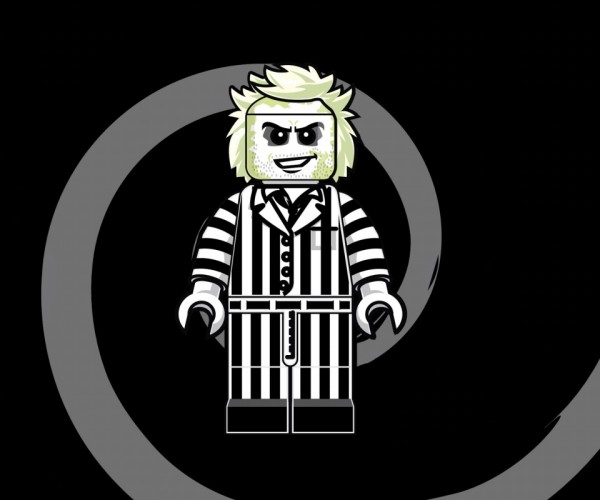 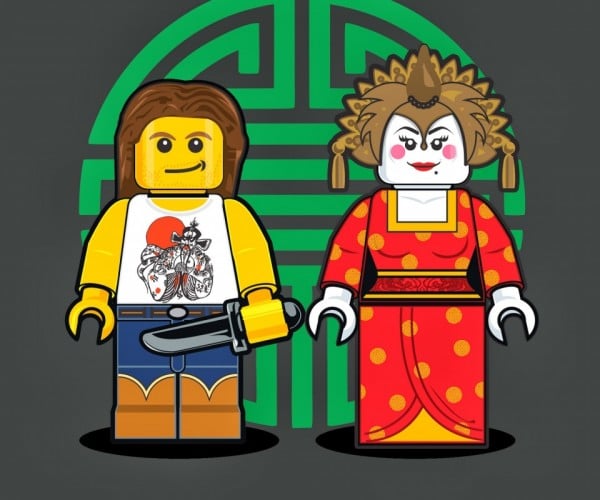 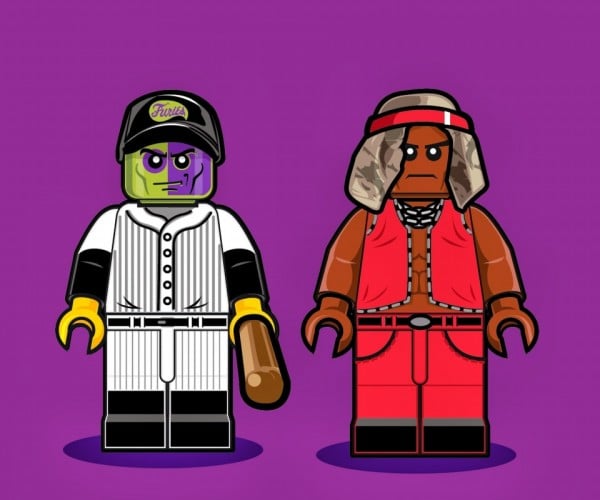 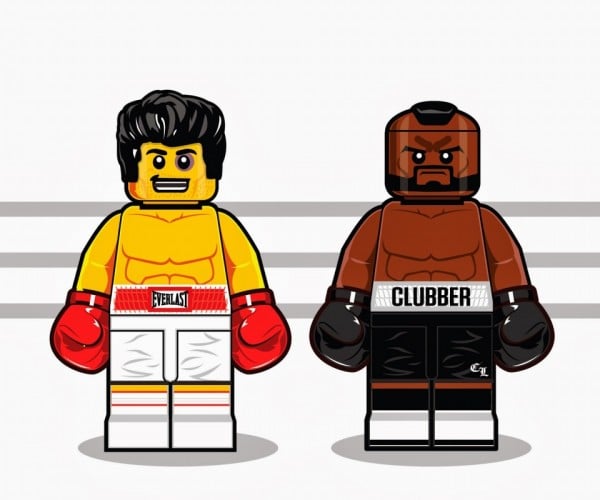