Bandai recently started a line of smartphone cases called Crazy Case, and they’re backing up their words with action. As you can see in Drool’d’s shot, the first Crazy Case is a Tumbler Batmobile toy car that happens to have a gap at the bottom big enough for an iPhone 5 or 5S to fit in. 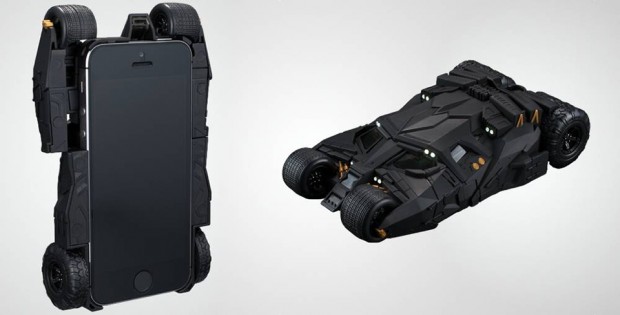 The officially licensed case has several LEDs, including a mobile Batsignal. Its front wheels slide to the side to give way to the iPhone’s camera and sleep button. It also looks absolutely juvenile. I want one. 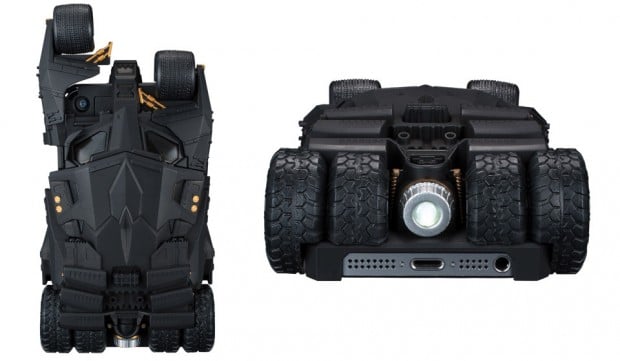 You can order the case from Bandai for about $57 (USD). It originally appeared on the Japanese Premium Bandai shop, but that site seems to be down as of this writing. You can check it out at Bandai’s Hong Kong shop too.