My Little Cthulhu: Friendship Is Insanity

An ancient evil has awakened. And he is so adorable! This cute Cthulhu pony comes from Bigshot Toyworks who is developing a Cthulhu-themed My Little Pony named Maddie. She is one of the characters in their upcoming toy and animation series aptly called “Friendship is Maddness.” 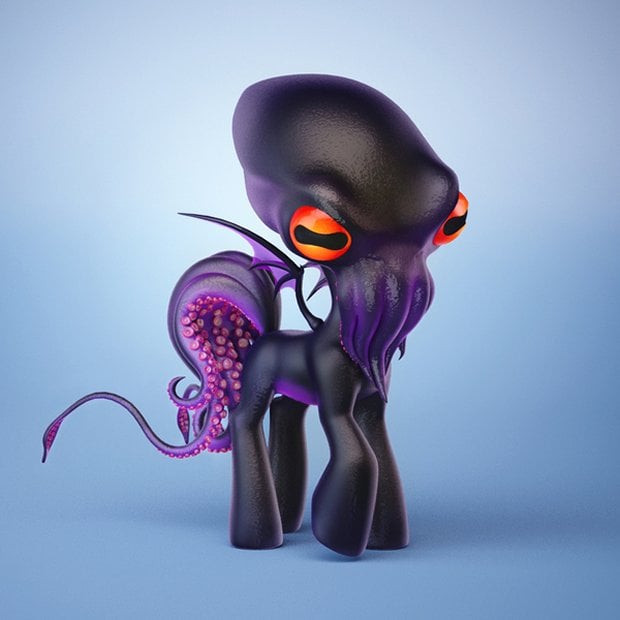 Yes. Yes it is. And cuteness. And insanity. This pony looks a bit like an Ood from Doctor Who as well. This one will not be the only newly-designed toy, but I’m guessing the story centers on her. 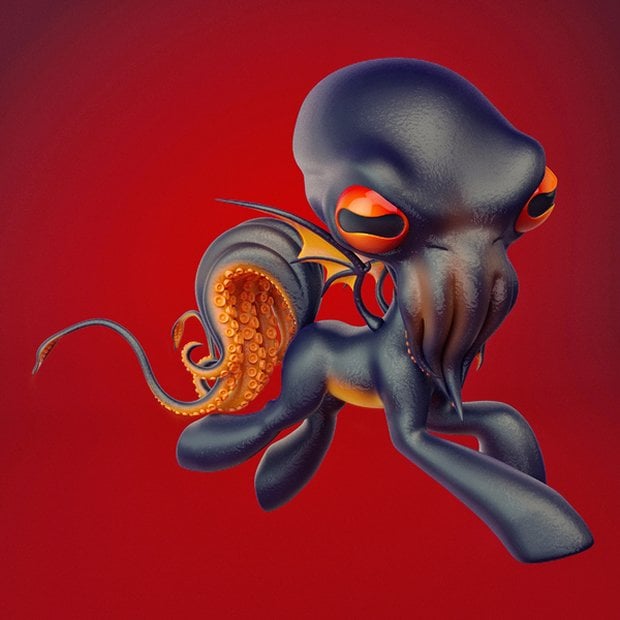 Judging by this one, that should be a very cool animation and toy series. I would watch the heck out of that Cthulhu pony show. 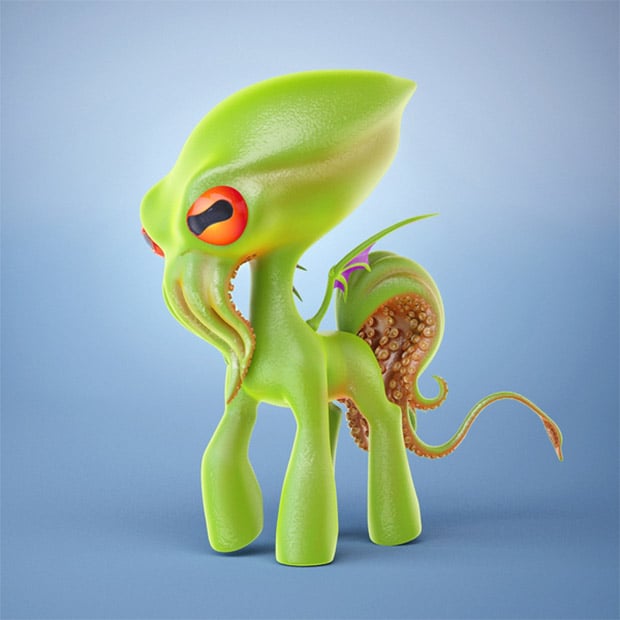