Cryptocurrency is the name given to the variety of virtual currencies out there today. The most popular is certainly Bitcoin. One of the newest is Dogecoin, which started as a joke and then got real. Another new cryptocurrency has been tipped called Coinye West. As you might guess it is a Kanye West themed virtual currency. 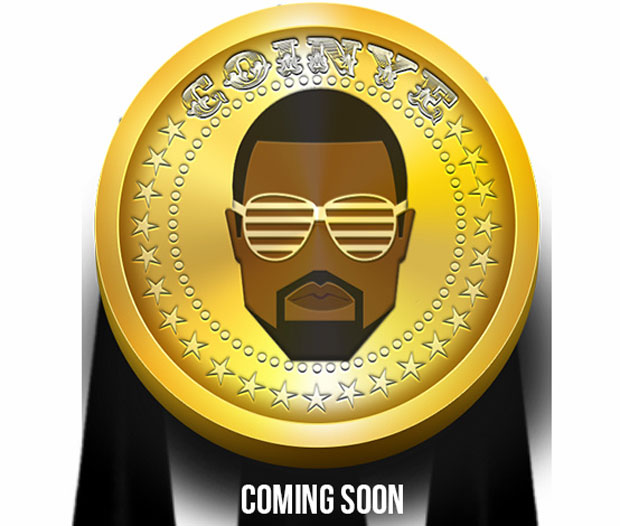 The catchphrase for Coinye West is “WE AIN’T MININ’, WE PICKIN’.” I don’t really know what that means. The max number of Coinye coins that can be mined is 66,666,666,666 – something that supposedly is a nod to Kanye’s ties to the Illuminati. This is starting to sound like a Dan Brown book.

Vice says that they wanted to talk to the creators of Coinye West, but they wouldn’t talk on the phone. The reason was simple, and quitelogical. The creators said, “[we] want to stay sorta anonymous in case Kanye gets pissed off.”