I’ve mentioned my daughter’s little pup Buttercup before. I’ve long suspected that Buttercup is an asshole for various reasons, not the least of which is the fact that she will only poop when someone is outside with her. I’ve often wondered why exactly the dog has to sniff every inch of the yard, twirl in a circle 57 times, hunch over to drop her deuce and then suddenly give up and go sniffing for just the right spot all over again. It turns out it may be solar flares causing the confusion. 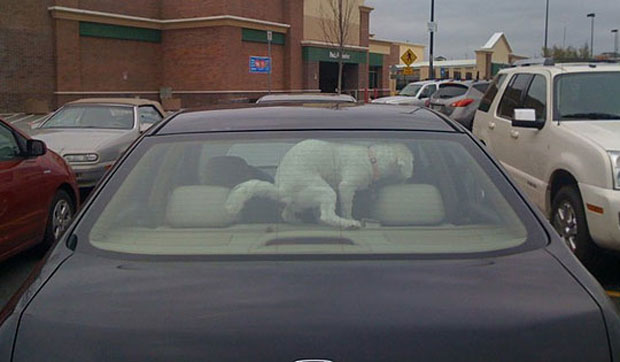 Yes, a group of actual scientists have been studying dogs and the direction they poop in. I can only imagine the piles of data they had to go through. Anyway, the researchers have determined that dogs prefer to take care of their poop in alignment with the Earth’s magnetic field. The researchers determined this by watching a group of 70 dogs during 1,893 defecations and 5,582 urinations. Talk about a crappy job. 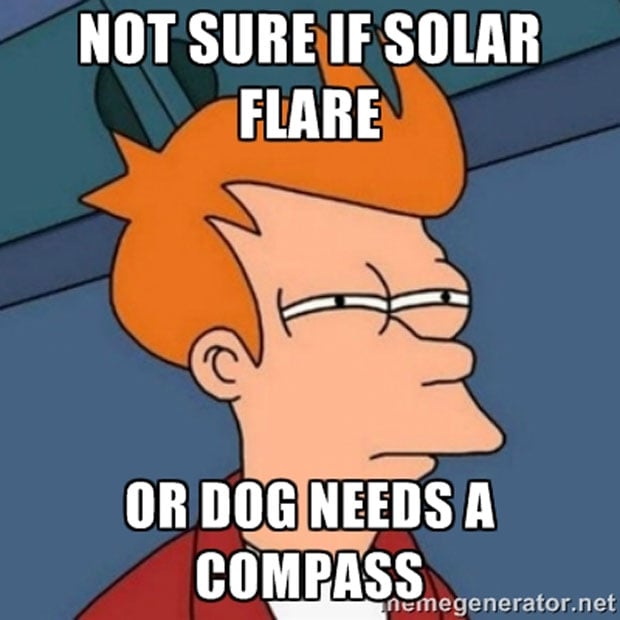