Teeny Tiny Underwear for Your Smartphones, Because Japan.

Shame on each and every smartphone user for baring it all for the longest time. It’s probably not by choice, because it wasn’t until recently that people discovered that miniature rubber underwear for smartphones actually exist! 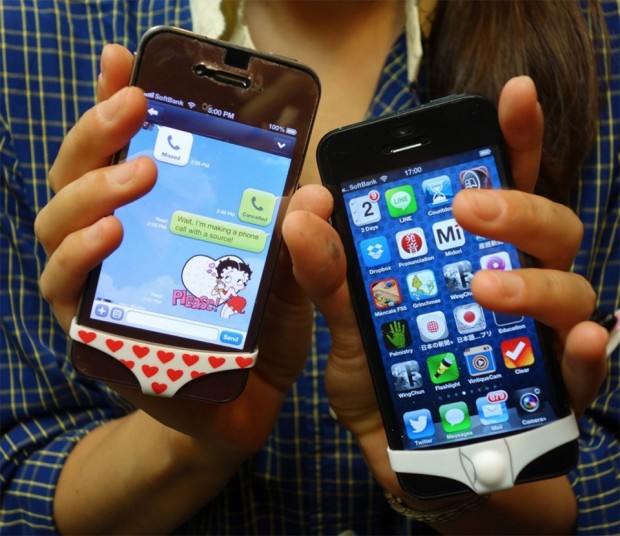 They’re made by Bandai Japan and come in a variety of patterns and designs. There are undies made for female phones and male phones, so you can mix and match and go with the style that you like best. It might seem strange if you’re holding a phone wearing skivvies covered in hearts if you’re a guy… 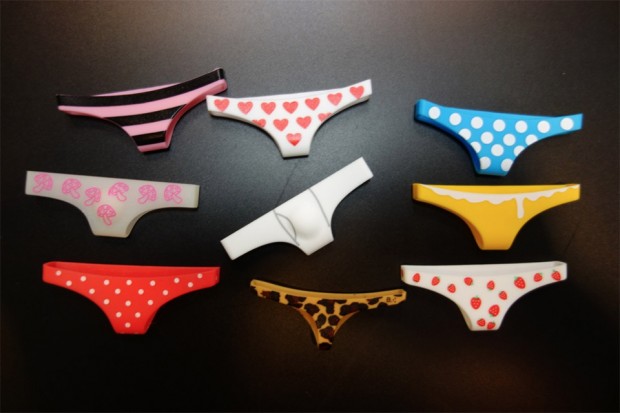 The smartphone undies are available in Japan. They’re sold in those plastic capsule vending machines for 200 yen (~$2 USD.) No word on if or when smartphone bras will be available. You wouldn’t want your phone running around topless now, would you? 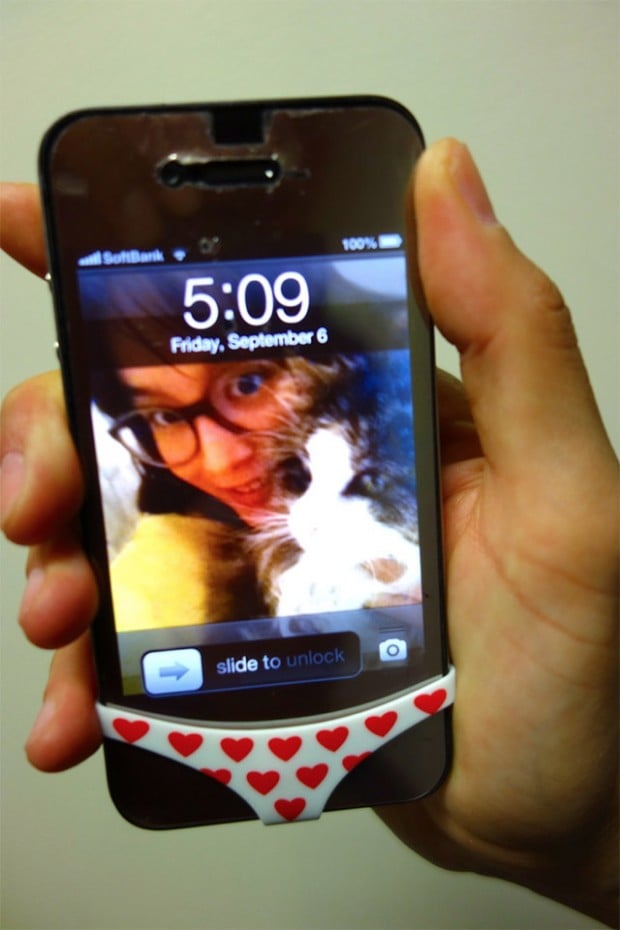 [via Japan Subculture via Geekologie]