Cell phones are great, but they aren’t always cheap – especially after you get wrangled into a service contract. If you want all of the basic functions of a phone, but don’t want phone manufacturers to get your money, just make one yourself. Sure, it won’t have all of the bells and whistles of a real phone and it won’t look as polished, but at least you had a neat project and created something. 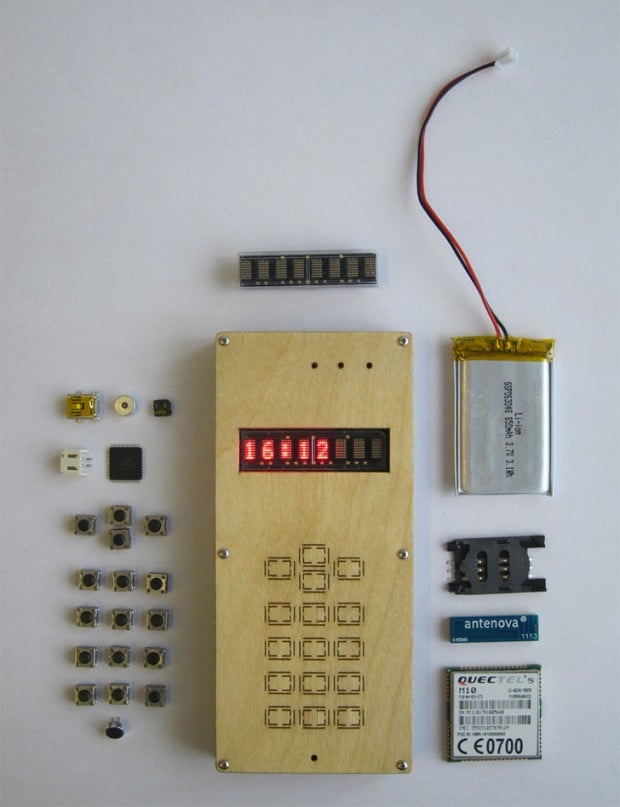 This do-it-yourself cell phone by David A. Mellis really works. It will make and receive calls, send out texts, and display the time. No mobile gaming on this phone, but for homemade, it’s not bad. It builds on the hardware and software in the Arduino GSM Shield but extends it with a full interface, including display, buttons, speaker, microphone, and more. You can choose from a grey LCD or red LED dot-matrix display. Plus, you can decorate the wood case pretty much any way you’d like. 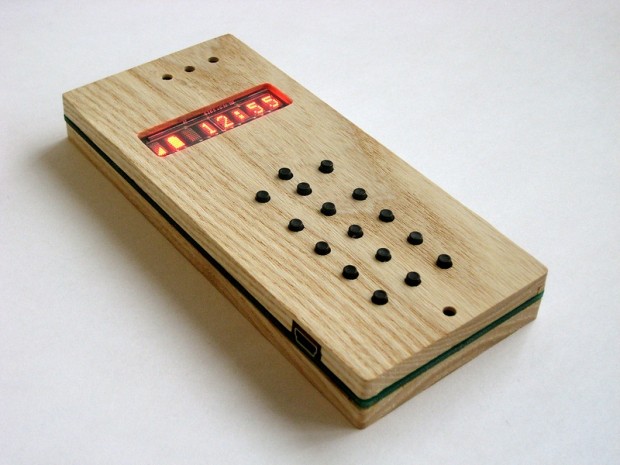 The main circuit board will cost you $60(USD), but the completed phone will cost you about $200 in parts. Okay, so it isn’t cheap after all, but it will be a fun project and maybe you will learn something along the way. Go all get the details here, and check out more photos of the DIY cell phone’s various incarnations on Flickr. 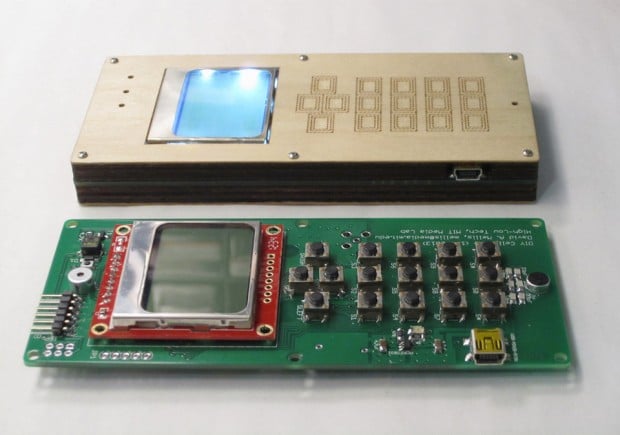