Samsung is always thinking about style as well as function. Now they have set their sights on the good old remote control. The company’s all new Smart Control will come with Smart TVs that are scheduled to be released this year. It is basically shaped like a pebble. 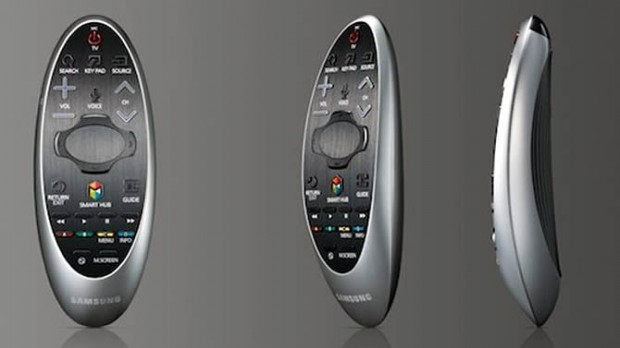 This new pebble shape is designed to give you a better grip and it is 80 percent smaller than a regular remote. This small remote also has voice and motion control integration, along with 26 tactile buttons.

So basically they have shrunk the remote and styled it up a bit. Kind of looks like one of those small Star Trek phasers to me. We’ll learn more about Samsung’s new remotes and the TVs that go with them at CES 2014 next week.