If you are a fan of both LEGO and The Simpsons, here is some news that will make you say “Ay Caramba!”. You have been waiting for a Simpsons LEGO set for a long long time and one is finally coming. Almost. The first set has surfaced online and it looks pretty sweet. 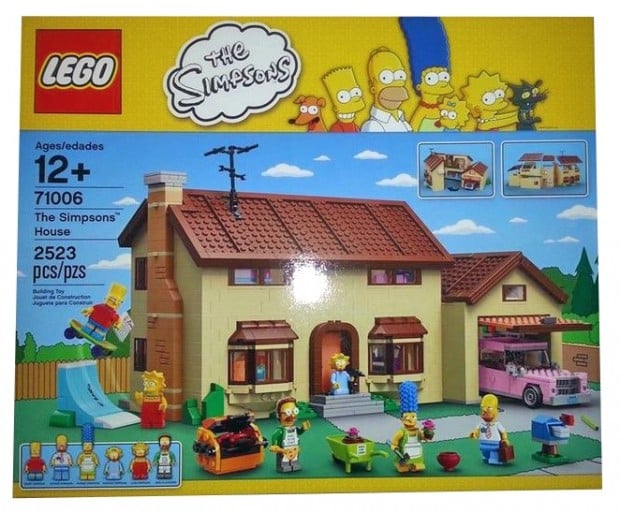 This Simpsons House set (LEGO #71006) was uncovered by Eurobricks user Carlos S. We may not have any additional details, but a picture is worth a thousand words. We know that it has 2,523 pieces and comes with six minifigs. So you get the Simpsons family plus Flanders. Their pink car is parked in the garage, Bart’s got a skateboard, and it even looks like Maggie might be packing an AK-47. 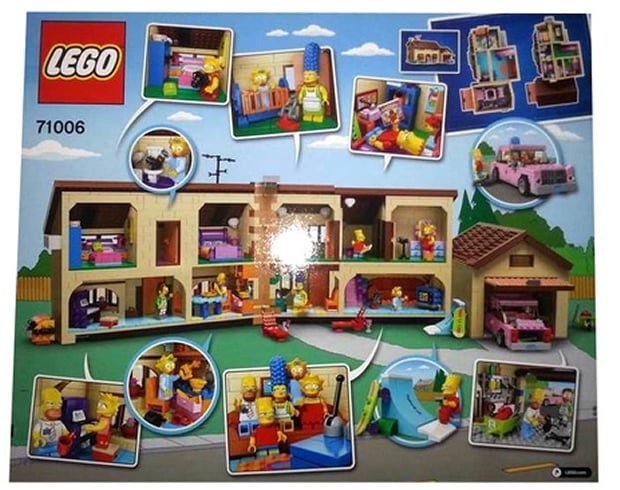 A release date and pricing is unknown, but it’ll be worth whatever it sells for. Start saving your money now.