One of the best things about Pokémon X & Y are the 3D models of the creatures. However the models are not to scale, despite the Pokédex clearly stating the height and weight of most Pokémon. Why? Because the disparity between their sizes is so severe. If they were made to scale, either some Pokémon would be practically invisible or, well, Wailord: 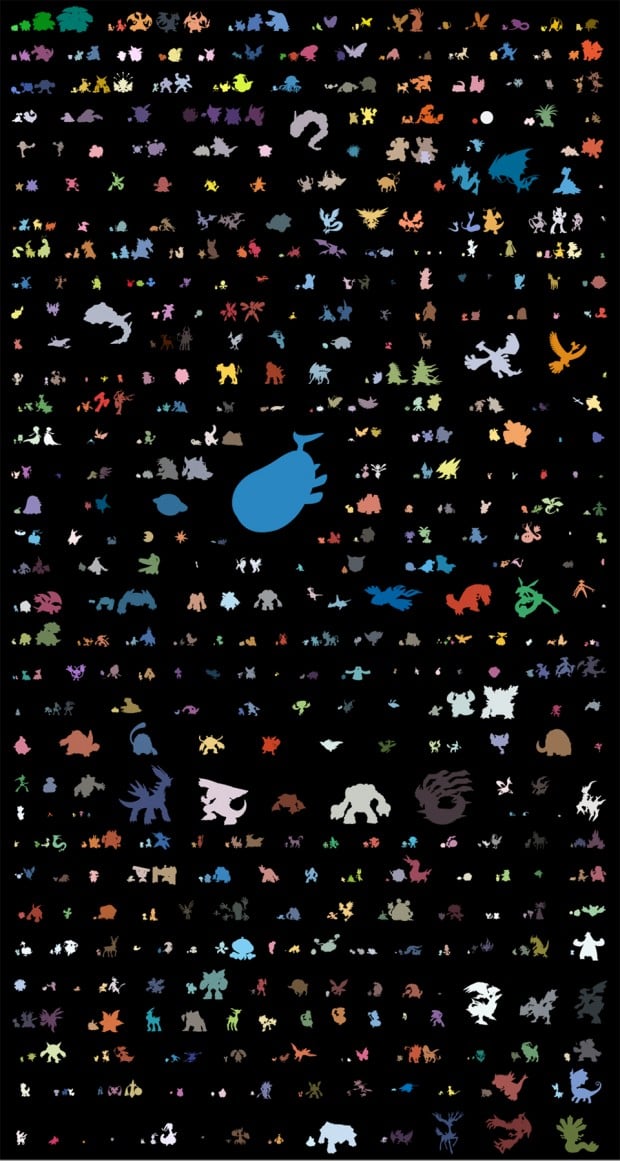 That image is the latest version of deviantART member DOTBstudios’ Pokémon size comparison poster. It contains all known Pokémon so far – including their Mega Evolutions if any – but it still has a number of mistakes. DOTBstudios will release a high resolution version of the image as well as sell a print of the poster as soon as he irons the errors out.