You may or may not know that a new animated Star Wars series is coming called Star Wars Rebels. Along with the new series come a new bad guy called The Inquisitor. Of course, you can be sure some new action figures are coming along with the series. 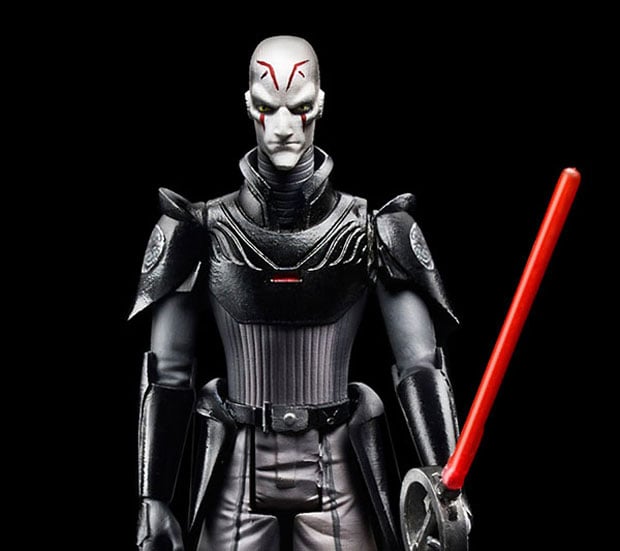 Hasbro is offering a peek at The Inquisitor action figure, and he looks quite menacing with his double-ended lightsaber. The toy will fit into the Hasbro Star Wars Rebels Saga Legends line. The action figure is 3.75 inches-tall and features five points of articulation. 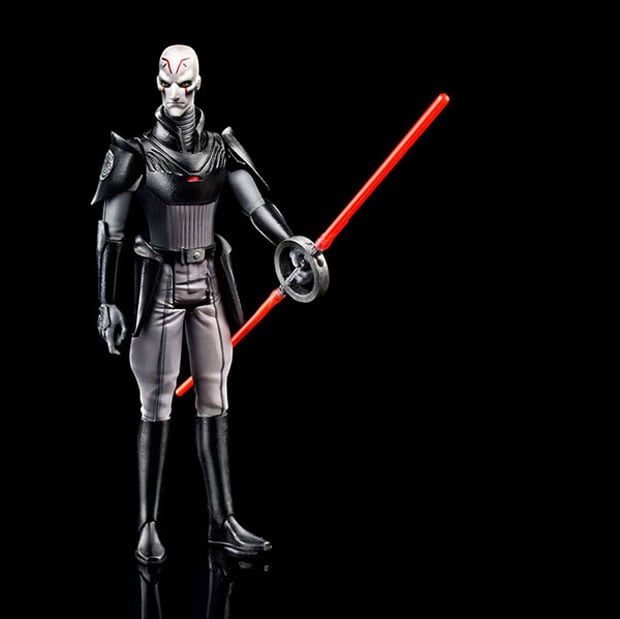 The toys aren’t set to hit stores until this fall. A number of other action figures are expected to debut when the Toy Fair comes to New York this February. I wonder if these will be affordable action figures or the more expensive sort aimed at collectors.