Star Wars Wedding Rings: Do You Take This Droid?

When getting married with Star Wars rings, you certainly have many choices nowadays, but for my money, nothing beats putting a Rancor on her finger. Maybe some women would prefer a restraining bolt for the groom to always remind him to restrain himself and be faithful too. 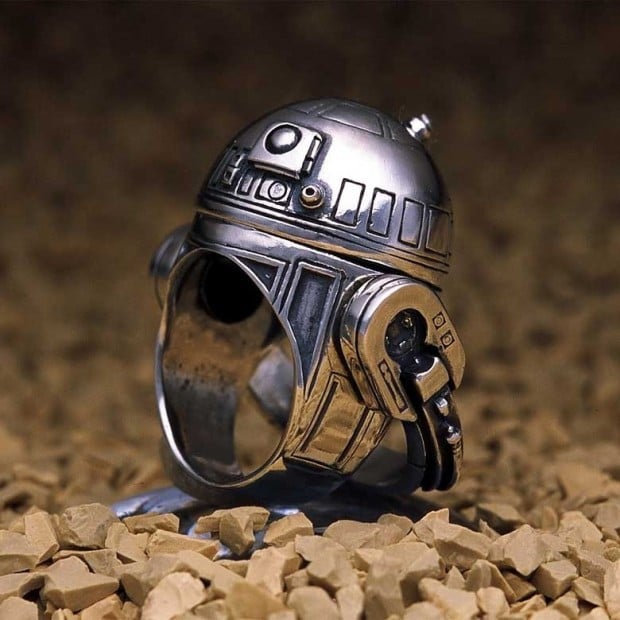 These are but a few of sixteen officially-licensed Star Wars ring designs by JAP, a Japanese design firm. They also have Darth Vader, Chewbacca, Ackbar, Jabba the Hutt and more. The Rancor is the best though. Nothing says marriage like being dropped into a pit with a huge ferocious beast. 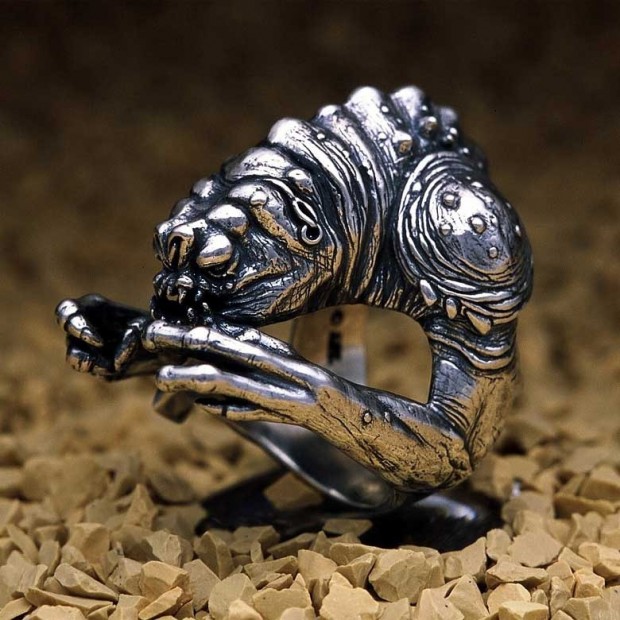 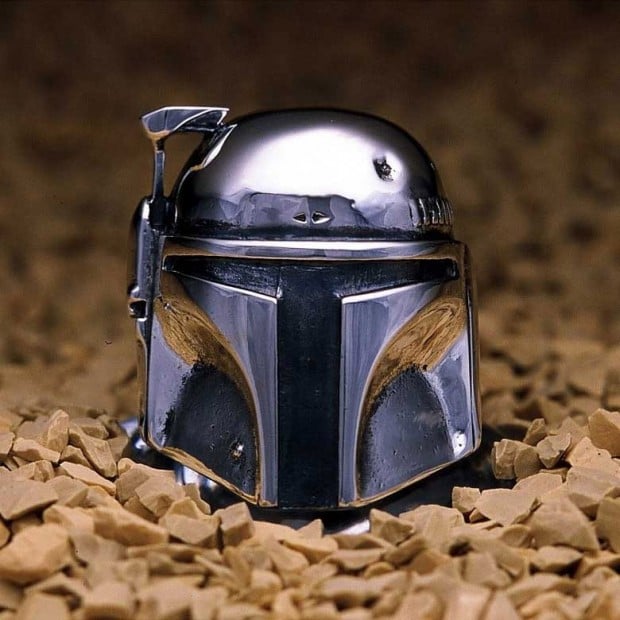 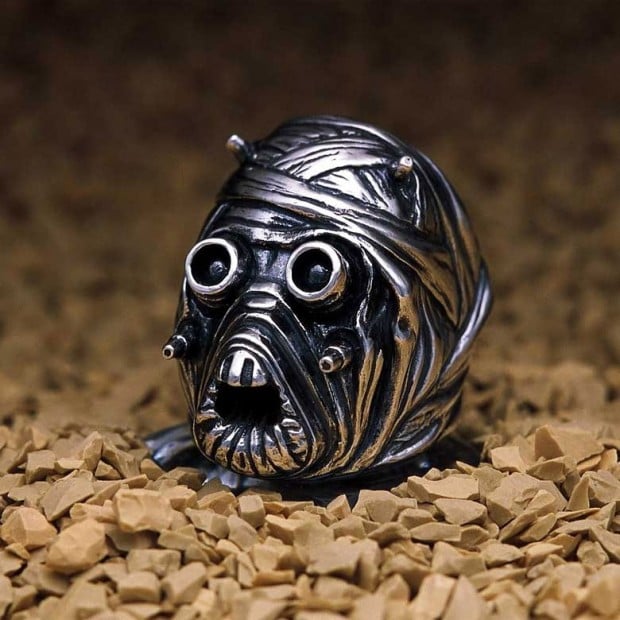 An Ewok ring might be good too. A reminder that even if your significant other is small, they can still be ferocious and you should always be on guard. 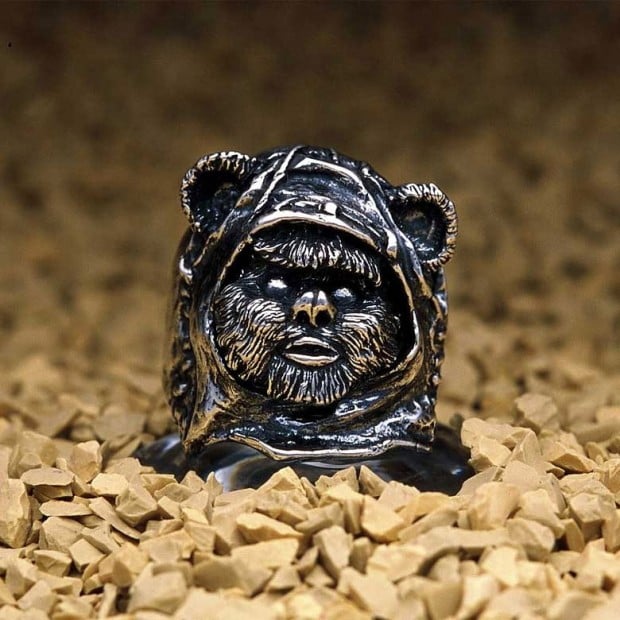 [via Landa Calrissian via Neatorama]