Fujifilm has announced a new weatherproof digital camera called the FinePix S1. The camera has massive 50x optical zoom and features robust image stabilization. Its lens has a 35mm equivalent of 24-1200mm and it has a 1cm super macro mode. That mode allows the camera to focus on objects only 1cm from the lens. 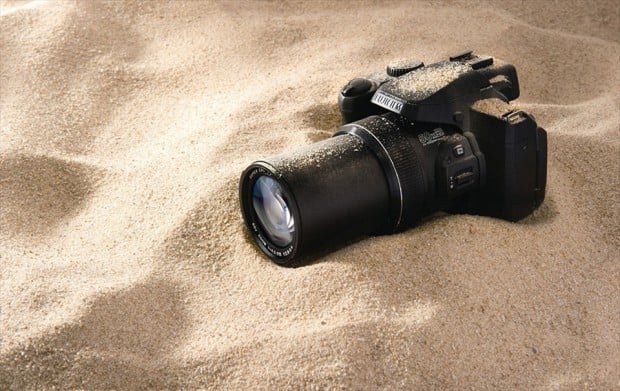 The camera has a 16.4MP resolution using a 1/2.3-inch backlit CMOS sensor, and its 5-axis image stabilization is designed to reduce shake no matter what direction the camera is moving in. The S1 has a fast autofocus speed of 0.14 seconds and a startup time of 0.68 seconds. That means that the camera can get ready and shoot images quickly. It can shoot bursts at up to 10fps. 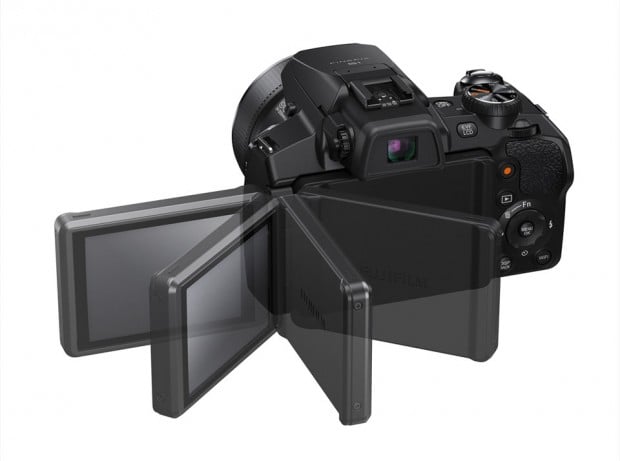 The rear LCD has variable angles and a razor-sharp 920k dot resolution. Fujifilm also equips the S1 with a time-lapse shooting function that can take an image every 10 min for up to six hours. Other features include HD resolution movie recording, Wi-Fi connectivity, and a number of advanced artistic filters. 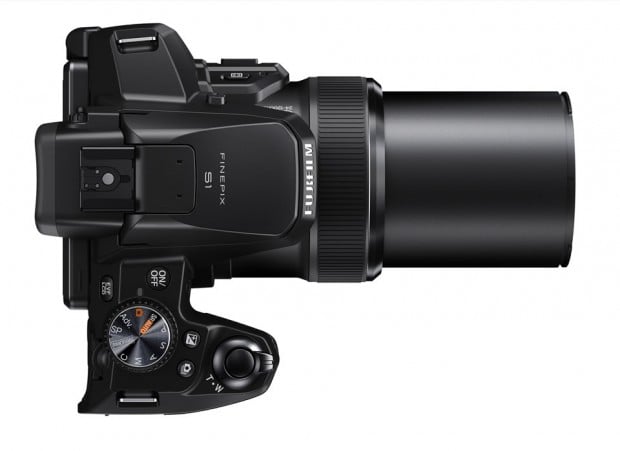 Pricing and availability for the FinePix S1 is unannounced.